ATLAS increases its active channel count by one order of magnitude

On Sunday December 6, 2009 at 8.00 the ATLAS Pixel Detector has measured, for the first time, tracks emerging from LHC collisions. It has been a very smooth start. The whole detector has been switched on and put in operational conditions in matter of minutes. Hits appeared on the screen and tracks were immediately fitted through them. It is hard to describe the emotion of the happy few who happened to be present in this historic moment. More than 100 people worked tirelessly for more than 15 years to conceive, build and operate this very complex “eye” devoted to the observation of the details of the proton-proton interactions. To do so (and in particular to detect short lived particles) in the harsh LHC environment this “eye” is made of 80 million of individual tiny sensors. This makes the Pixel detector by far the highest channel count detector in ATLAS (~90% of the ATLAS read-out channels are in the Pixel) even if it is the smallest in size of those covering the full acceptance. A jewel of technology out of which we expect to extract precious physics measurements. 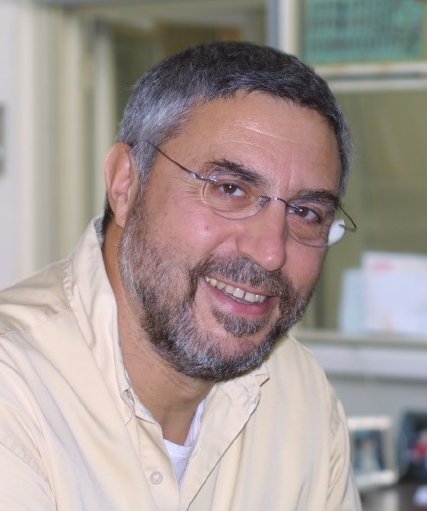