At 21:32 pm on December 8th, the LHC did something that no other accelerator has ever done before. It collided particles with a center of mass energy of 2.36 Tera-electron Volts (TeV). The previous world record was 1.96 TeV from the Tevatron in the US.

The LHC was being very coy about it though. They decided to try to do some ramping studies, quietly, by just injecting one bunch per beam, and then ramping up the energy of the beams. No one was told they would ramp to the highest energy that they were willing to safely go (i.e. 1.18 TeV per beam) nor that the beams were going to collide. ATLAS was quietly taking data (as we have quickly learned to just take data no matter what) when this event appeared on the event display.

The many tracks from particles passing through the detector are shown by the coloured lines. The innermost silicon detectors are sensitive to any radiation accompanying the beam. And since these collisions occurred during machine studies, the LHC had not sent what is known as the stable beam flag, so they were in standby. But, ATLAS has an inner sub-detector that is less sensitive to damage from radiation from the beam, so it was on and recording data. That's why we were able to see tracks despite the fact that the collisions occurred when no stable beam flag had been declared. Some people might wonder why the tracks are straight. That is because our solenoid magnet was off due to a minor cryogenic problem (consider this growing pains of a brand new detector), and the electric current in the magnet was switched off to keep it safe. The problem has been fixed and the solenoid was on for the next set of collisions recorded today.

However, the most interesting feature can be seen in the lego-like plot, which shows the energy deposited in the calorimeter. It rather looks like ATLAS was able to record the first ever event containing 2 jets seen at 2.36TeV! The jets have an uncalibrated transverse energy of 32 and 16 GeV. The collisions only lasted for 2 minutes but they were a lovely appetizer of just how exciting the LHC is going to be. 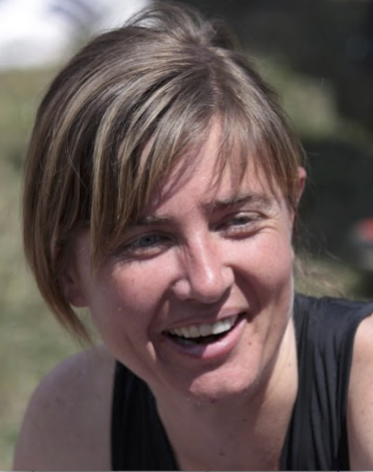