The many faces of research

Exploring the career(s) of an ATLAS physicist

Ever since the age of 10, as far as I remember, I have been fascinated by technical and natural sciences, especially physics. I loved building (and repairing) experiments or things. As a result, in high school I happily attended an advanced course in physics and continued my studies at RWTH Aachen University (Germany).

From 2001 to 2004, I worked at the H1 Experiment, a complex experiment taking data at the unique electron-proton collider HERA, hosted by DESY (Deutsches Elektronen-Synchrotron) in Hamburg, Germany. I had a fellowship from the DFG (German Research Foundation), which allowed me to gain my doctorate in 2004.

I then worked as a research associate at the University of Karlsruhe (now KIT). I was a member of the CMS collaboration, and I was responsible for the integration of the local computer cluster into the LHC Computing Grid (LCG). This was a major responsibility that also required the administration of the LCG grid site.

After this first postdoc phase, I really wanted to know what different work environments look like. In particular, working in industry appeared to be very interesting and challenging for me. In 2006, I left for the semiconductor industry in Dresden, where I worked in the research and development department. I was responsible for technology and product qualification of semiconductor memory products, which meant planning, tracing, data analysis, assessment of reliability tests and development of new reliability test methods.

In my experience, there are several differences between industry and academic research. Although the high amount of meetings was roughly the same, the day-to-day work was quite different. For example, in industry I was much less independent in my work structure; there were a lot more boundary conditions given by the projects I was involved in. Moreover, there were a lot more deadlines, much shorter than in academic research and often on short notice.

And then, in 2009, the company I worked for declared bankruptcy. I was very lucky that, shortly afterwards, a 5-year position in particle physics was announced at the Technical University Dresden. I applied and got back to particle physics. It was then that I joined the ATLAS experiment, where my research activities focused on analyses of vector boson scattering processes.

Returning to research is certainly unusual for physicists. Typically, going to industry is a one-way trip.

Returning to research is certainly unusual for physicists. Typically, going to industry is a one-way trip. However, working in a university environment was much more attractive for me than further working in industry. Although I knew this might be a risk, since had I "lost" more than three years of reputation (publications etc.), I ventured forward. Fortunately, the experience I gathered in my industry job was well received at the TU Dresden working group.

At the end of 2011 my son Karl was born, and I was on maternity leave until August 2012. Having a child while working in High-Energy Physics is quite challenging: first because the workload is high and often there are exceptional meetings at very early or late times due to the globally spread working groups; and second because you keep travelling, to CERN, to different universities, to conferences… While I was based at CERN, from November 2012 to September 2014, my husband took paternity leave and took over the child care. Without the help of a flexible partner, having a child and working in academic research at this pace would hardly be possible.

In September 2015, I became a Professor of Physics and Mathematics at Flensburg University of Applied Sciences (Germany). Here, I am teaching physics and mathematics to future engineers. Since teaching is the main focus of my new job it is a lot different than working at ATLAS: much less working group meetings, software programming, and conferences and much more contact with young students, which I like a lot. Once again, I made a switch: from pure particle physics back to the “basics” of physics.

Having been part of the particle physics community was a really great experience, and it obviously also can open a window to untypical career paths. The beauty of such windows is that they can open in both directions. 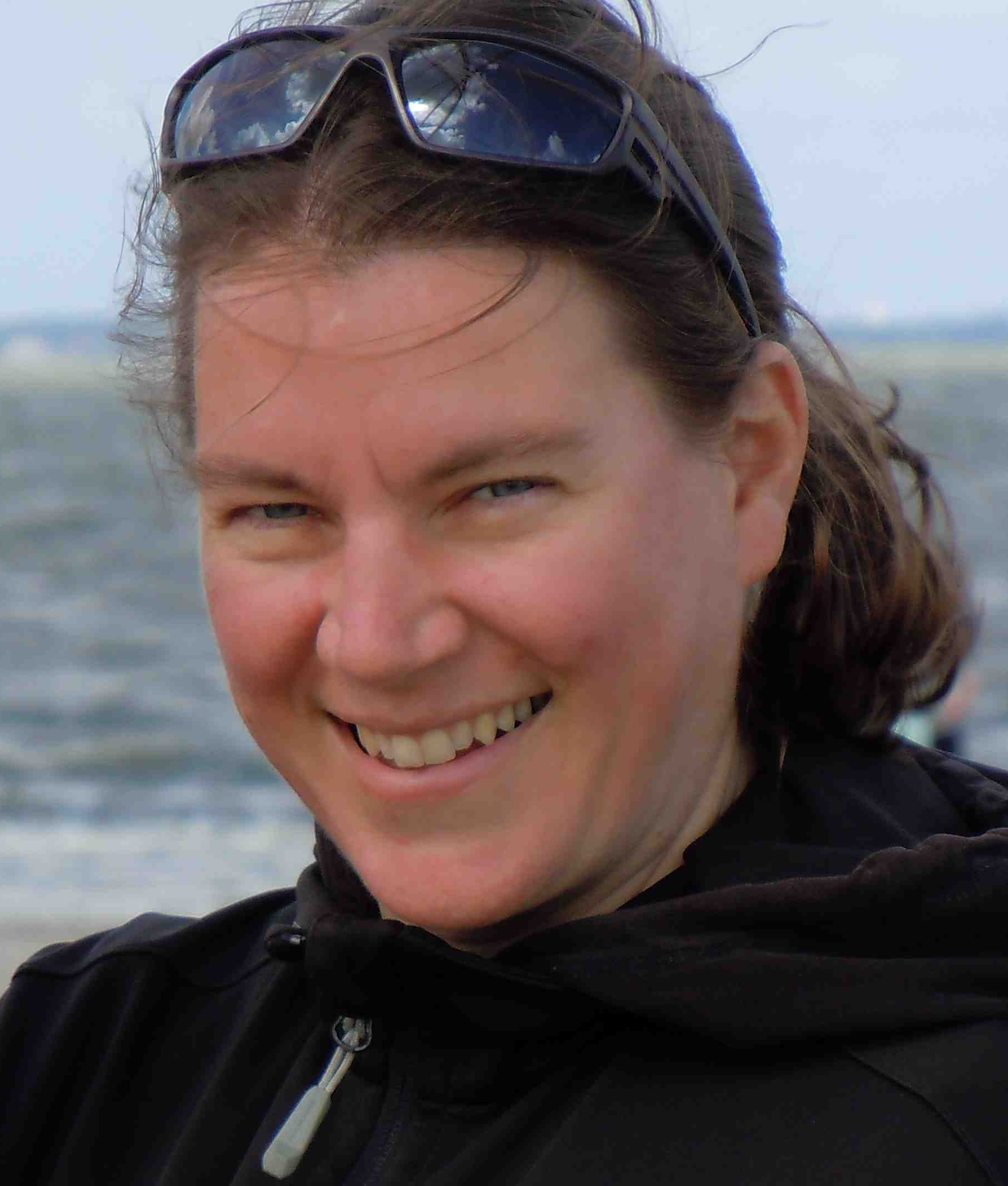 Anja Vest is a Professor of Physics and Mathematics at Flensburg University of Applied Sciences, Germany. She was a member of the ATLAS Collaboration from 2009 to 2015. When she's not playing volleyball, she enjoys spending time with her family.