Quark Excitement: Is there anything smaller?

The Large Hadron Collider commands many superlatives. One of the most useful of these is that the LHC is our planet's most powerful human-built microscope. The higher the collision energy, the tinier the distances you can study.

At parties or in elevators, high-energy physicists often begin their answers to the "So what do you do?" question by mentioning the atom. From there, they work down to the nucleus, and then, if they're lucky enough to be in a quiet party or a tall building (or a slow elevator), they get to the quarks, electrons, maybe even gluons. At this point the person asking the question is sometimes still willingly around. He or she may then even ask, "What's inside a quark?"

The answer is that we don't know for sure. The most successful theories of particle interactions are currently quite content with the notion that quarks are point-like particles with no spatial extent. As experimentalists, though, we're compelled to use this magnificent new LHC microscope to probe the frontiers of minuscule distance scales empirically.

How to look inside quarks? If a quark could be broken apart, even the LHC's energy may not be enough to pull this off. But if we could use the LHC to make a quark that's excited, then we would know that quarks likely have substructure. As in the elevator, to get your head around this it's handy to start by thinking in terms of atoms.

Excited atoms are all around us, for example inside light bulbs (when they're turned on, that is). They're more energetic than regular atoms because their electrons are in higher energy states. When the electrons return to their ground states, the excited atoms release photons of light, causing the light bulb to glow, and return to being ordinary atoms. The details about how all this works are important, but not for this blog post. What's important here is that an atom would not be excitable if it weren't made from smaller parts.

Using the ATLAS detector at the LHC, we have begun to apply this very same idea to check whether it's appropriate to consider quarks to be point-like at these high energies. If the LHC were able to create excited quarks, we should observe them as they return to being regular quarks and emit photons of light. In a paper published in the Physical Review Letters journal, our ATLAS collaboration reported that, were a hypothetical excited quark to exist, implying quark substructure, such a state of matter most likely would not have a mass less than the equivalent of 35% of the LHC's 2011 collision energy (which was 7 trillion electron-Volts when this data set was accumulated).

This recently published result involved a study of jets of particles, presumed to be caused by a regular quark, produced in association with photons of light. By examining the directions and energies of these jets and photons flying out from the LHC's proton-proton collisions, we looked for evidence that they arose from the disintegration of a heavier new exotic parent particle, like an excited quark. While the search for quark substructure by way of excited quarks was one aim of this study, we note that the results can be applied generically to any hypothetical new particle that decays to a jet and a photon. These findings complement earlier and ongoing LHC searches for pairs of jets (dijets), which could also arise from quark excitations and other interesting exotic processes.

With the 2012 increase in the LHC's energy to 8 trillion electron-Volts, and other increases in the future, we expect to continue to extend the reach in our understanding of matter's most fundamental constituents. It's all very exciting. 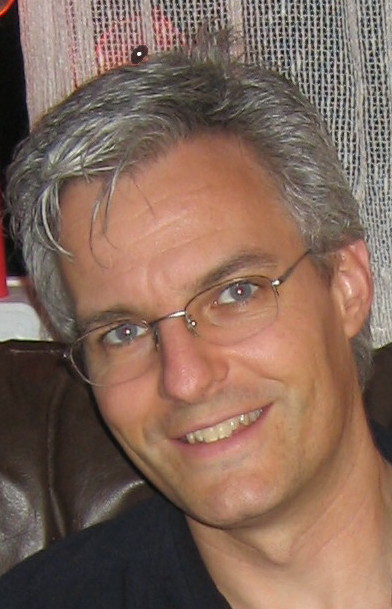