Both the increased energy and the increased data will significantly extend the reach and therefore the opportunities to explore new physics. "By the time the LHC goes into its first long stop at the end of this year, we will either know that a Higgs particle exists or have ruled out the existence of a Standard Model Higgs," said CERN's Research Director, Sergio Bertolucci.

Similarly, searches for supersymmetric particles and other new particles with masses in the TeV range will benefit significantly from the increased energy and data.

The LHC run is discussed further in the CERN press release. 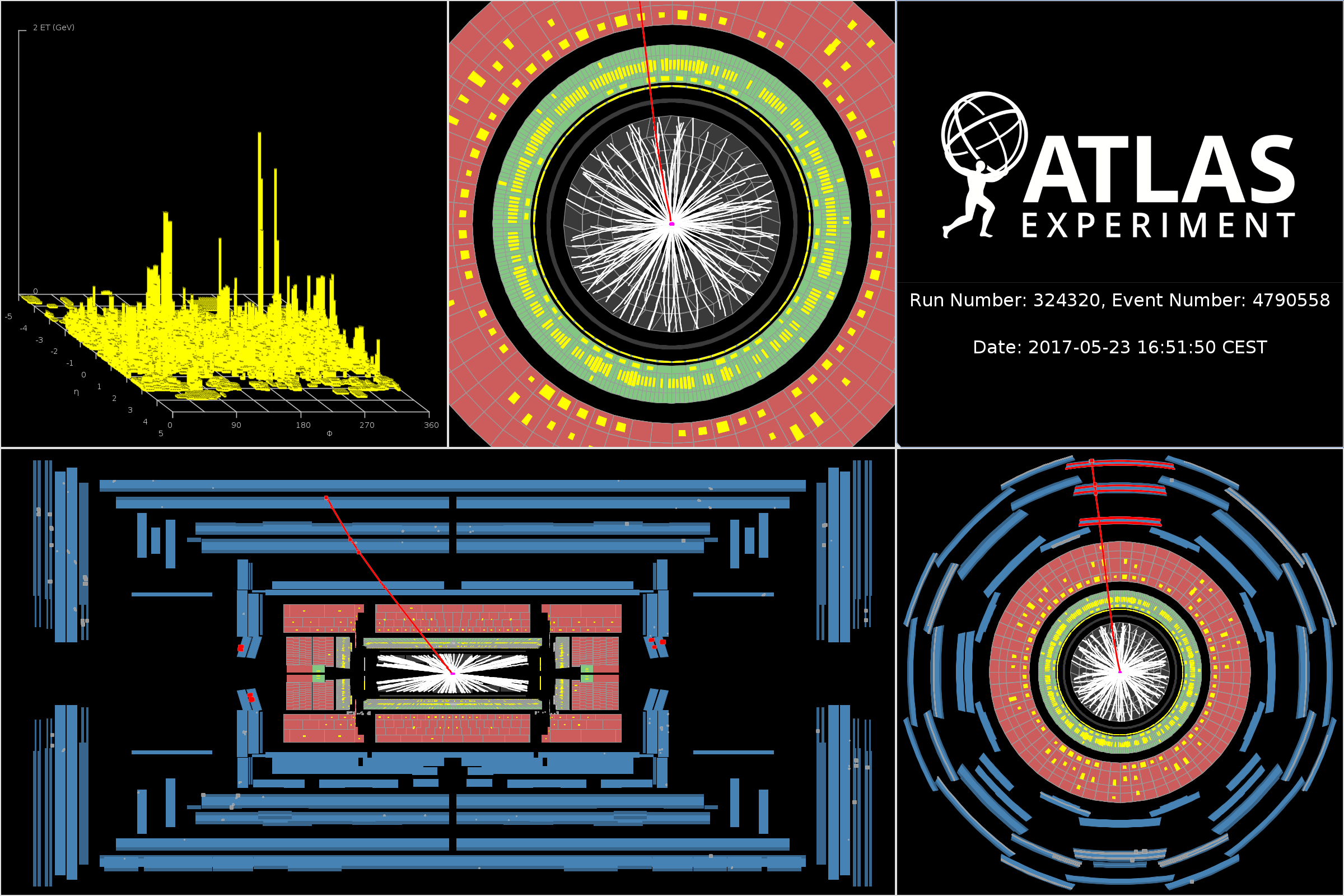