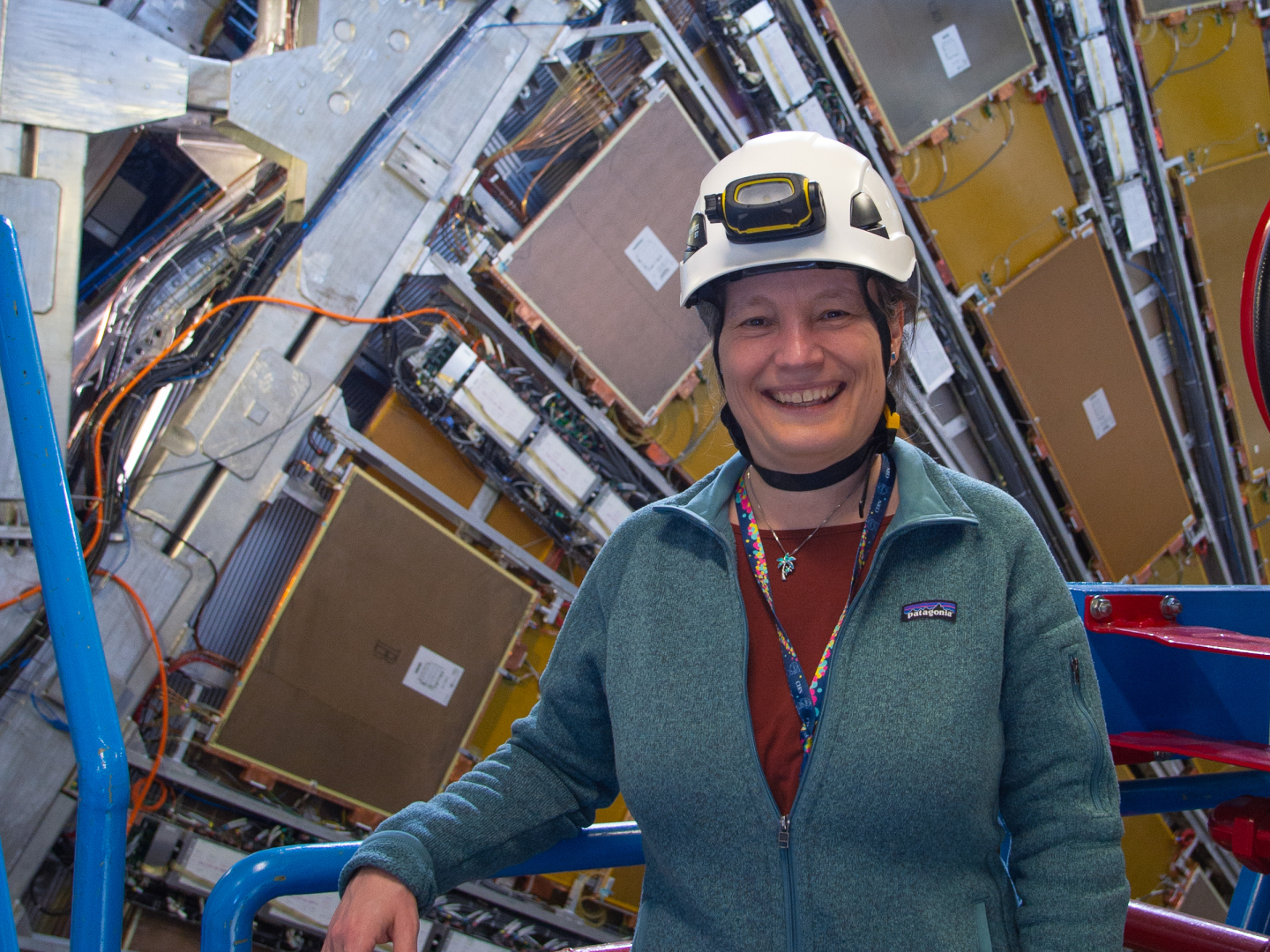 Manuella Vincter was a member of the OPAL experiment on the LEP collider at CERN, where she measured the ratio of the effective vector to axial-vector couplings of the weak force via the polarisation of tau leptons. She joined the faculty at the University of Alberta in Edmonton, Canada where she worked on the polarised deep-inelastic scattering experiment HERMES based at the DESY Laboratory in Germany and served as its Physics Analysis Coordinator. During this time, she initiated a biennial review of the experimental and theoretical status of the structure functions of the nucleon for the Particle Data Book. It is also during this time that she joined the ATLAS experiment on the LHC collider at CERN. She moved to Carleton University in Ottawa as a Canada Research Chair and was Deputy Spokesperson of the ATLAS-Canada team. Her area of scientific expertise within ATLAS is in the exploration of the Standard Model through precision measurements of the weak and strong interactions involving the weak mediators, the W and Z bosons, and in particular, their production and decay to electrons. She has been Deputy Spokesperson of ATLAS since 2019.

Her expertise within the Canadian and international particle physics communities has led to her membership on several scientific advisory councils: Canadian Subatomic Physics Long Range Planning Committee, Canadian Institute of Particle Physics Council, and Chair of the Particle Physics Division of the Canadian Association of Physicists. Manuella Vincter is a Fellow of the Royal Society of Canada.