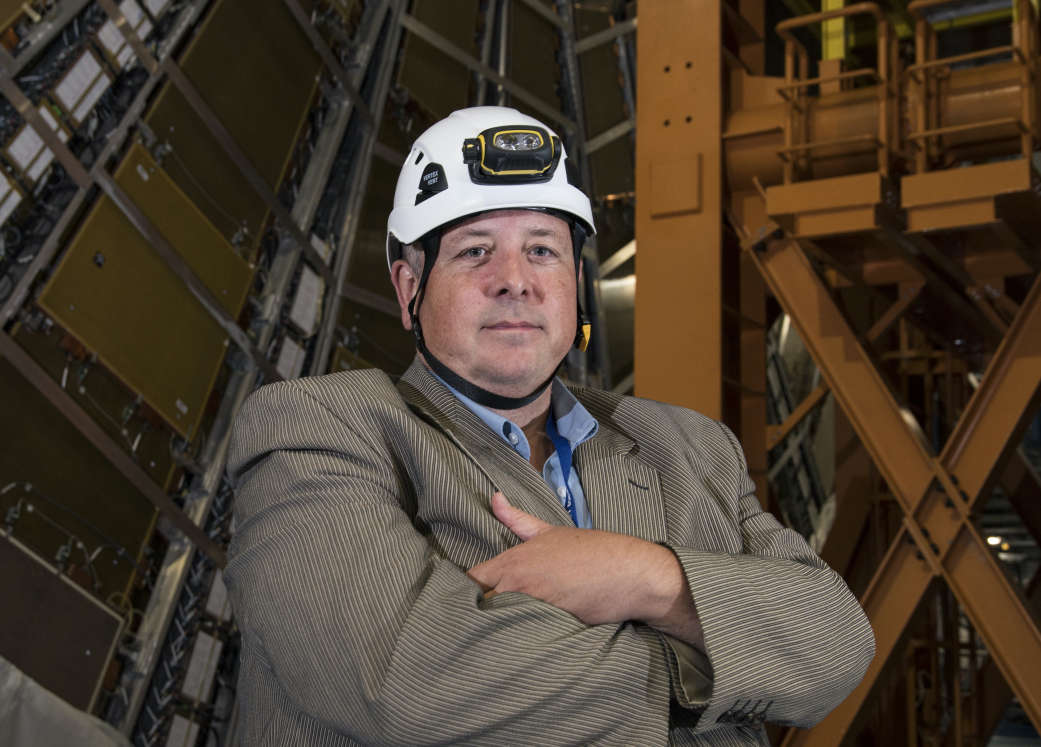 Rob McPherson obtained his Bachelor of Applied Science from the University of British Columbia in honours engineering physics in 1989 and his Ph.D. from Princeton University in 1995 working primarily on Experiment E787 (rare Kaon decays) at the Brookhaven National Laboratory. In 1996, he became a Fellow at the CERN laboratory working on the OPAL experiment. Since 1997, he has been a research scientist with the Institute for Particle Physics and Professor at the University of Victoria. He was OPAL physics coordinator from 2000-2001, deputy run coordinator (1999-2000) and new particle searches convenor from 1997-2000. On ATLAS, he worked on the construction and testing of the hadronic endcap calorimeter and coordinated several parts of the liquid argon calorimeter project, was ATLAS offline commissioning from 2004-2006 and overall data quality coordinator from 2006-2007. McPherson is currently the principal investigator of the ATLAS group at Victoria and was spokesperson and NSERC principal investigator of the Canadian ATLAS group from 2007-2015. He was ATLAS Deputy Spokesperson from 2015-2017, and coordinates the small strip thin gap chamber ATLAS upgrade project, part of the new muon small wheel.