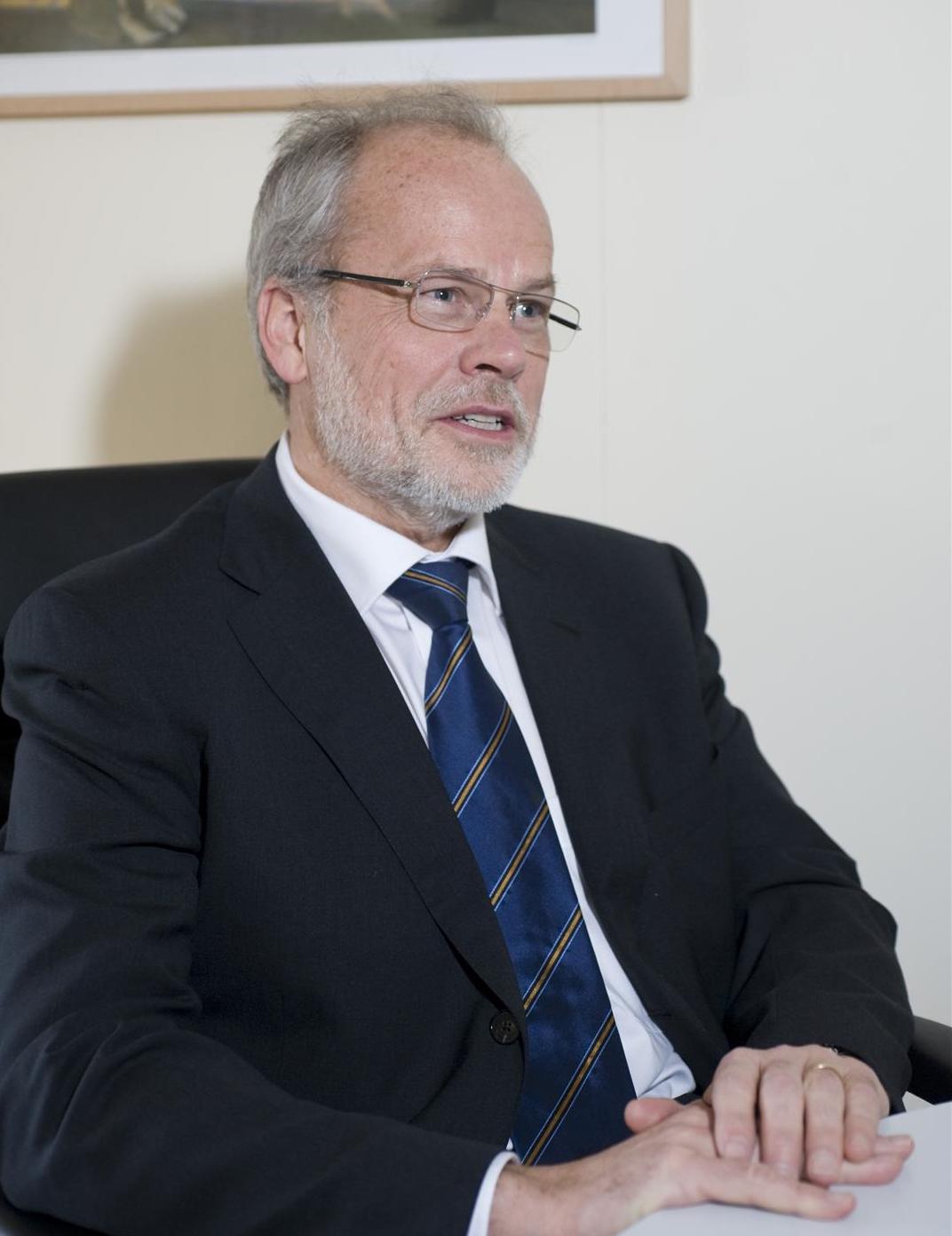 Torsten Akesson is co-spokesperson for LDMX, preparing an experiment to search for Light Dark Matter, and he does research using the CERN LHC as a member of ATLAS and was during a period its deputy spokesperson. He is former president of the CERN Council, former chairman of ECFA, and former head of the particle physics division at Lund University.

As a graduate in engineering physics, he took his PhD in particle physics on the first measurement of the energy dependence of the jet cross section at the CERN ISR, a phenomenological study of the criteria for jet observation, and some R&D on instrumentation.

After the PhD he became CERN fellow and staff, where he continued jet studies, did a search for free quarks in jet-events, and built, and did research with NA34 on the universality of the coupling to the lepton-families, and on heavy ion collisions. He also then started his preparatory studies for the LHC research programme. Afterwards he was one year at LAL/Orsay in Paris and in the UA2 experiment at the CERN SPS collider.

In 1990 he became a Swedish Research Council senior researcher which he chose to be placed at Lund University, where he started with international collaborators to work on the design of what should become ATLAS, and on the R&D of one of its detectors. During this period, he also worked on machine learning applied to LEP-data. He became professor at Lund University in 2000.

He is elected member in the Royal Physiographic Society in Lund, and in the Royal Swedish Academy of Sciences.