From ATLAS Around the World: The oldest observer state of CERN is no longer just observing!

If you have ever been to a bazaar in Turkey, you would know that (1) you have to bargain hard; (2) you have to carefully examine what you buy. But sometimes this attitude goes way too far. In our case about half a century… Turkey had been an observer state of CERN since 1961 but as of 6 May 2015; we are associate members! And it seems that we like being the betatester of whatever status is available around. In ’61 this was observer status, and now is associate membership.

Jokes aside, of course we have not just been watching from a distance in all that many years. Turkish teams have been involved in a number of past experiments, such as CHORUS, SMC, CHARM-II in the 80s and 90s and even going back to NA31/2, PS160 and WA17, the days when collaborations did not try to find fancy backronyms such as our beloved ATLAS! Nowadays Turkish teams are involved in AMS, CAST, CLIC, ISOLDE and OPERA in addition to the four major LHC experiments. Around 150 Turkish nationals are users of CERN, three-fourth of which are from Turkish institutes.

So if you are in ATLAS you should know quite a few of us, after all we have been collaborating since 1994, when late Professor Engin Arık joined ATLAS with her team from Boğaziçi University of İstanbul.

Currently we are about 30 people from six different institutes clustered into two teams: Boğaziçi and Ankara, one in Europe one in Asia. We wonder if Engin could have imagined that we would one day be writing this blog article while sitting right under the bridge that connects Europe and Asia.

Confident that our associate membership will add another bridge — a scientific and cultural one — between Europe and Asia, we now proceed to have our drinks on the shore of Bosphorus in this beautiful summer night to celebrate. You are all welcome to join. 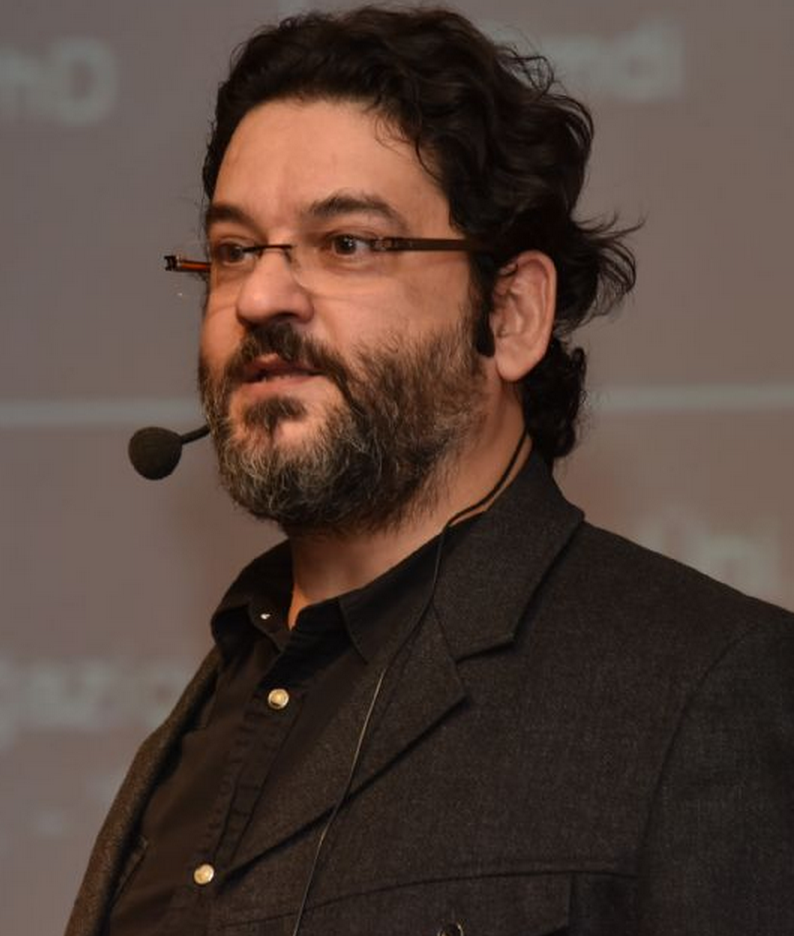 Serkant Çetin is the chair of the Physics Department at Doğuş University of İstanbul. He is a member of the ATLAS Collaboration since 1997 and is currently acting as the national contact physicist whilst running the national funding project for ATLAS. Serkant is also participating in the CAST experiment at CERN, BESIII experiment at IHEP and is a member of the Turkish Accelerator Center project.