Spring celebrations in Pisa as the LHC restarts

Spring has arrived, and with it flowers, swifts and the new edition of the PP@LHC conference in Pisa!

PP@LHC is an Italian conference with important contributions by foreign institutes, focused on the proton-proton physics performed at the LHC by the ATLAS, CMS and LHCb experiments. The aim of this year’s edition was not only to give an overview on the current status of LHC research, but to focus on future challenges with the upcoming new data.

Exchanging information and ideas among experimental - and theoretical - particle physicists from different experiments is crucial. As such, the PP@LHC organisers also focused on the different approaches taken by the experiments, in order to help to figure out the best way to proceed.

The presentations were prepared by a mixed team of experimental physicists from the three collaborations, in order to stress the complementarity and distinctiveness of the different approaches. A theoretical presentation on each topic helped to give a link to the theory beyond the measurements and to guide future studies.

PP@LHC was held over three long, intense days, starting of course with the new king of the LHC physics program: New Physics, or physics beyond the Standard Model. The first day began with an overview of the achievements made during Run 1 and moved through the new results at 13 TeV, including dark matter searches and the observed excess in the diphoton channel at 750 GeV. The data collected so far are still too few to say anything for certain, but there are many possibilities asserted by theorists to reach new particles in the near future. There’s no doubt, as one theorist remarked, “the Higgs was the last ‘guided’ discovery; now experimental research is exploration!”

The second day was dedicated to flavour physics. This flourishing sector is looking at Run 2 as an opportunity to use the LHC as a beauty and charm factory. The final goal is to perform very high precision measurements and to better research tetra- and penta-quarks. The Higgs physics session started in the afternoon. A huge amount of data will be needed for precise measurements of the Higgs boson discovered in Run 1. In the meantime, however, there is great interest in the Higgs associated production with top quarks and in the research of non-Standard Model Higgs bosons.

During the third and final day came the old-but-dear Standard Model physics. It promises measurements of ever-increasing precision and an improved understanding of QCD, exploiting more precise theoretical predictions.

In the evenings, there were many opportunities to talk and socialize. These were not to be missed, featuring a vegan aperitif and dinner in the magnificent cloister of the church of Santa Maria del Carmine.

For the fist time the conference was followed in near-real time on Facebook and Twitter together with full photographic documentation, courtesy of the newly formed ATLAS Italia Outreach Group. 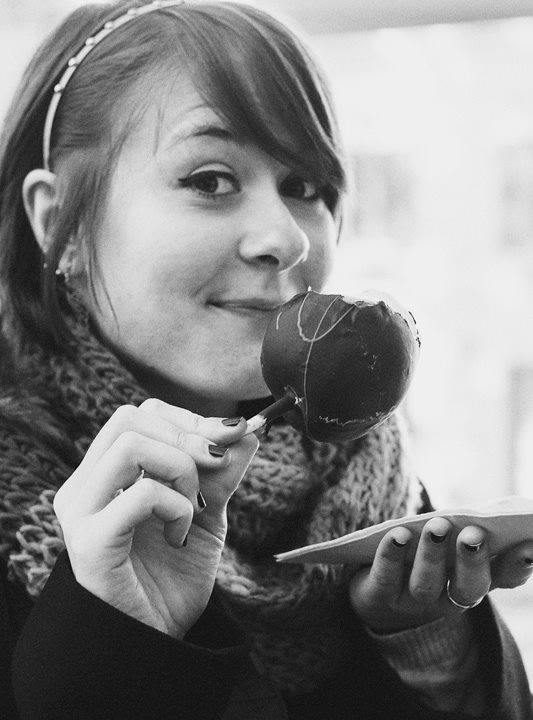 Silvia Biondi graduated in Rome “Sapienza” University in 2013, with a master thesis on the New Small Wheel upgrade for the ATLAS Muon Spectrometer. Now she is a PhD student, at her last year, for the University of Bologna, based at CERN  with a cooperation associate contract, working in the study of the Higgs boson production in association with top quarks pairs at high energy regimes. She is also member and photographer of the ATLAS outreach groups at CERN and in Italy (ATLAS Italia) as well. 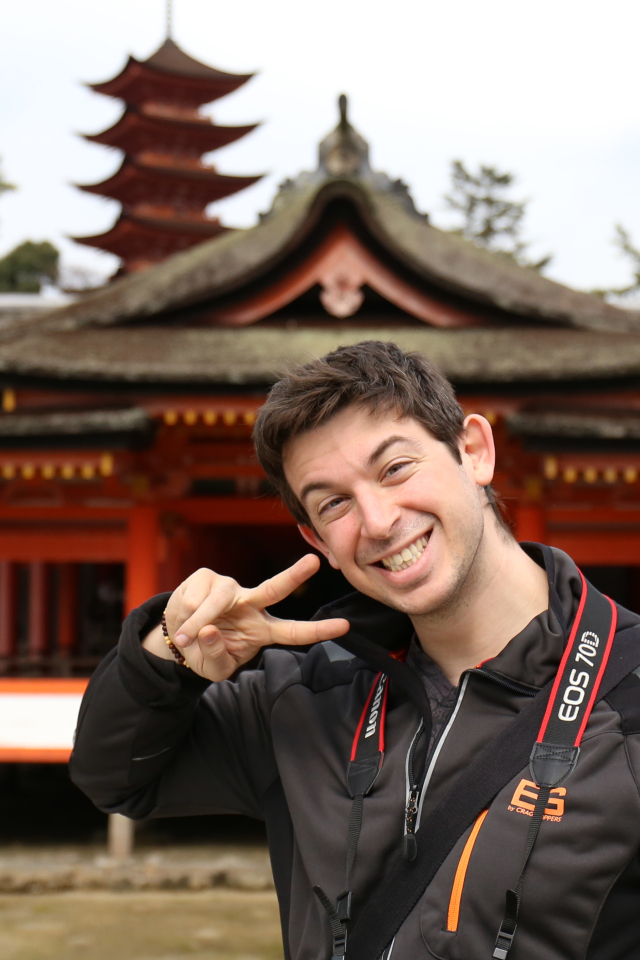 Matteo Franchini graduated in Bologna in 2010, with a master thesis on the J/Psi polarisation with the ATLAS first data. He obtained his PhD in 2014 on the measurement of the top cross section and on the physics of boosted objects. He is now working at CERN as a research fellow for the University of Bologna working on the analysis of Higgs production in association with top quarks at very high energies. He is a member and photographer for the ATLAS and ATLAS Italia outreach groups.