The ATLAS Collaboration has released a new precise measurement of the overall rate – or "cross section" – of top-quark-pair production at the LHC. The measurement uses events where one top quark decays to an electron (e), a neutrino and a b-quark, while the other decays to a muon (µ), a neutrino and a b-quark. This creates a striking signature in the detector, allowing physicists to collect a very clean sample of events with very little background. Despite accounting for only 2% of top-quark-pair decays, ATLAS physicists examined over 230,000 eµ events collected in 2015-2016 during Run 2 of the LHC at 13 TeV.

The new result gives a measurement of the top-quark-pair cross section of 826 ± 20 picobarns, i.e. an uncertainty of only 2.4%. This agrees perfectly well with state-of-the-art theoretical predictions, and joins previous precise ATLAS measurements that used 7 and 8 TeV data (Figure 1). This excellent precision is thanks, in large part, to the detector’s superb reconstruction of the resulting leptons (electrons and muons).

ATLAS’ new precise measurement of the top-quark-pair cross section has also been used to pin down several parameters – including the top-quark mass to mt = 173.1 ± 2.1 GeV – and to constrain the “parton distribution functions” that characterise the internal structure of the proton in terms of its constituent quarks and gluons.

The energies and angular distributions of the produced leptons (i.e. their "kinematics") have also been precisely measured. These were compared to predictions from various “event generator” programmes, used to model top-quark events at the LHC. ATLAS physicists noted several discrepancies, pointing to the need for more precise theoretical calculations to better describe the observed lepton momentum distributions.

The new ATLAS results, presented today at the Lepton Photon Symposium, provide a wealth of data to improve our understanding of top-quark-pair production.

Going one step further, another new ATLAS result delved deeper into the kinematics of the top quarks themselves. For the first time in ATLAS, the rate of top-quark-pair production has been measured as function of two kinematic variables simultaneously (2D distributions, see Figure 2).

To accomplish this, physicists selected top-quark-pair events where one top quark decays to a lepton, a neutrino and a b-quark, while the other decays to a b-quark and quark-antiquark pair. Studies of this final state, referred to as “single-lepton” channel, allowed ATLAS teams to reconstruct more precisely the kinematics of the top-quark-pair, including in cases where “boosted” top quarks with extremely high transverse momentum relative to the collision axis are produced. These are of key interest to new physics searches as massive exotic particles could decay into two highly-boosted top quarks.

Physicists compared the measured distributions to the latest theoretical calculations, with improved production-rate estimates in high-momentum regimes. The results show that theoretical calculations predict more top quarks at very high momentum than are observed (Figure 3). This confirms and improves upon previous measurements published by both the ATLAS and CMS experiments. Moreover, thanks to the shape of the 2D distribution, the top-quark-pair production rate as a function of the invariant mass and the top-quark transverse momentum can be used for future measurements to measure the top-quark mass.

Taken together, these two new results provide a wealth of data to improve our understanding of top-quark-pair production, and to further pin down the properties of this heavyweight particle. 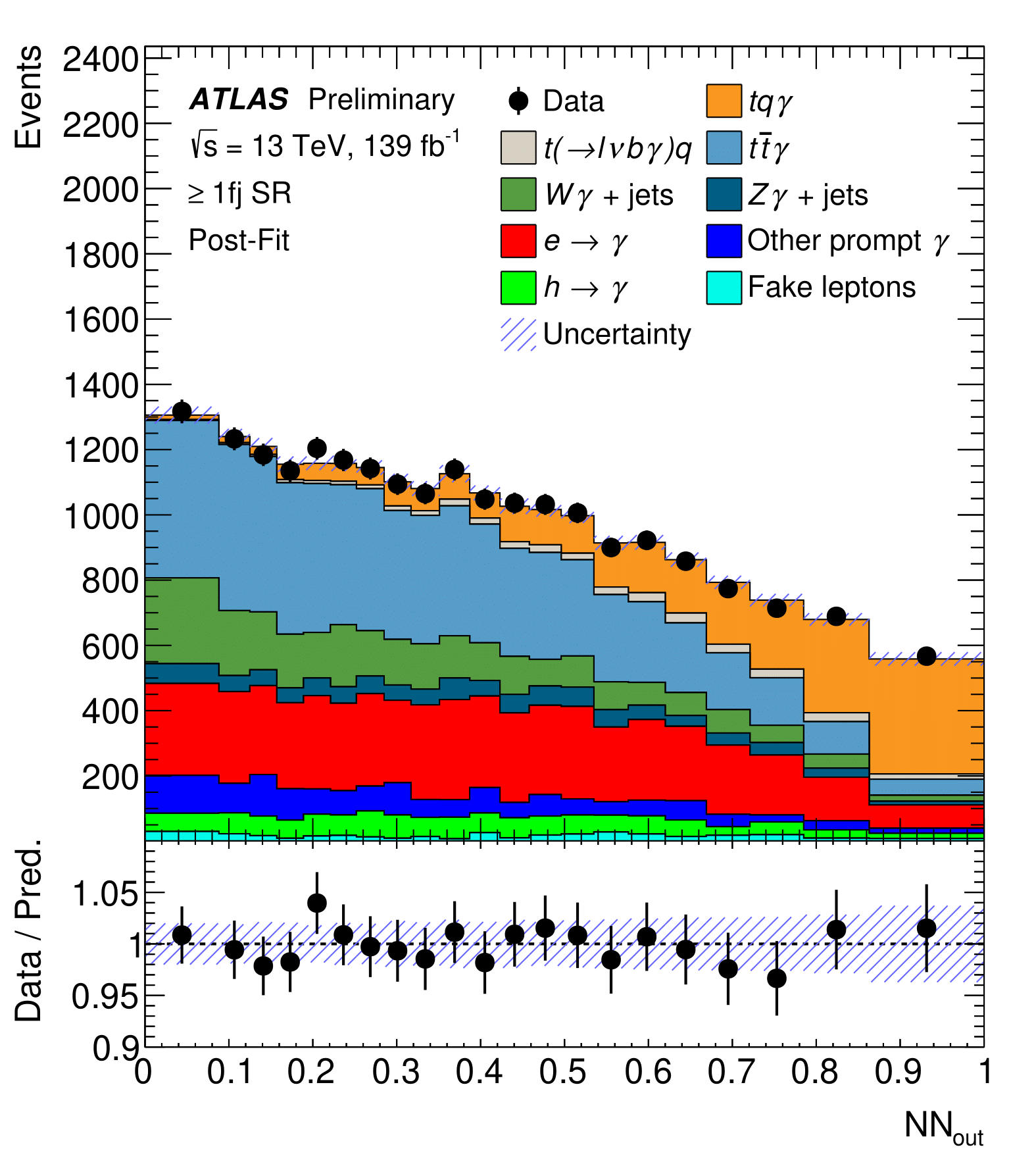 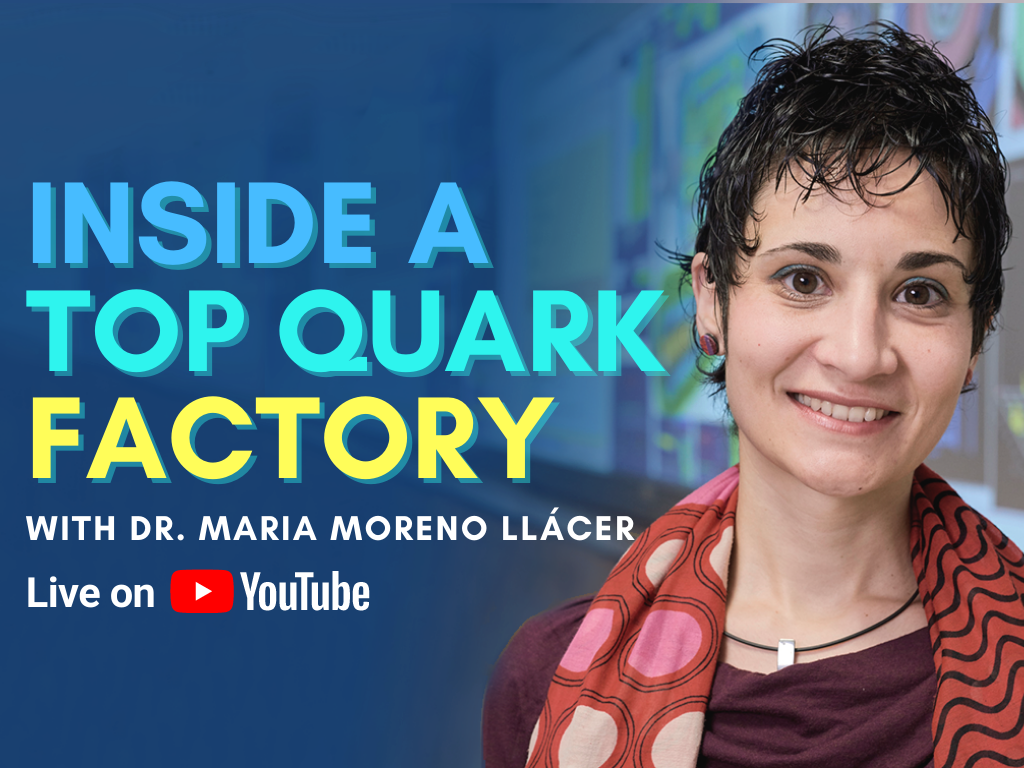 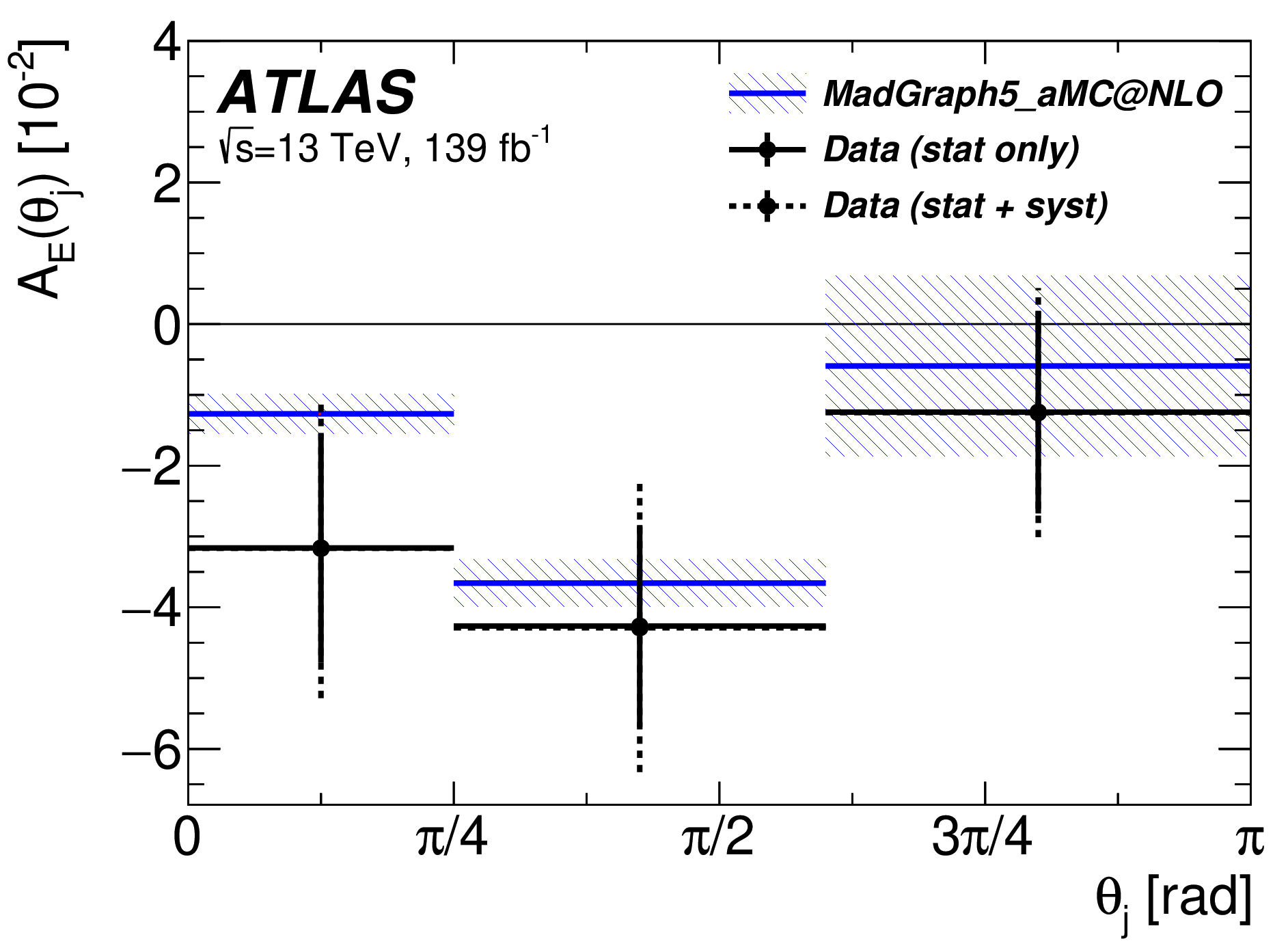