The ATLAS Collaboration welcomes new management this month, with Andreas Hoecker (CERN) taking the lead as Spokesperson for the experiment.

Andreas Hoecker is just the fifth person to serve as ATLAS Spokesperson since the Collaboration’s establishment in 1992. Since joining ATLAS in 2005, he has taken on several coordination roles including Data Preparation Coordinator and Physics Coordinator. Andreas enters his newest role with great familiarity, having served the past four years as Deputy to Spokesperson Karl Jakobs (Freiburg University)

“Karl has been a fantastic Spokesperson for the Collaboration,” says Andreas. “He also recruited an extremely competent and dedicated team; I am pleased they will all be continuing on in their roles and welcome Marumi’s fresh perspective. We are embarking on an exciting but challenging period for the Collaboration, as we continue to prioritise critical developments of the experiment alongside data analysis. Success will require us to fully commit and focus our forces.”

"We are embarking on an exciting but challenging period for the Collaboration, as we continue to prioritise critical developments of the experiment alongside data analysis."

The management team will guide the ATLAS Collaboration over a two-year term, overseeing the final push before Run 3 of the Large Hadron Collider (LHC) begins in 2022, and preparations for the High-Luminosity LHC (HL-LHC). “We have a lot of work to complete before we can return to data-taking,” says Ludovico Pontecorvo. “Foremost among them are the final installation and commissioning of the Phase-I upgrades of the detector improving, among others, the trigger capabilities of ATLAS.”

Following that, the coming years will see work for the HL-LHC kick into full gear. The relevant upgrades will require a lot more than clicking ‘install and restart’. “Every layer and system of the ATLAS experiment is impacted, with work ranging from complex new electronics installations to the complete replacement of the inner detector,” says Francesco Lanni. “Just like the original construction of the experiment, this work has been distributed throughout ATLAS institutes around the world. This is a colossal endeavour and ensuring its success is one of our highest priorities.”

Alongside these extensive detector priorities, ATLAS management remains committed to maintaining the pace of high-quality physics analyses. “The data we collected during Run 2 of the LHC (2015-2018) have proven a veritable treasure-trove,” says Andreas. “We will continue their exploration, probing rare and new processes, and conducting ever-more detailed studies.” When combined with the upcoming Run-3 data, there is also great anticipation for the physics results yet to come.

That the management team starts their new term during a global pandemic – with many colleagues still working from home – is an unfortunate reality. Nevertheless, they remain optimistic. “I continue to be impressed by the dedication and resilience that ATLAS members have shown during these difficult times,” adds Andreas. “As Spokesperson, I look forward to open engagement with members, as they continue to bring new ideas to the field and accomplish wonders for this experiment.”

Alongside Spokesperson Andreas Hoecker, the management team will guide the ATLAS Collaboration over a two-year term. 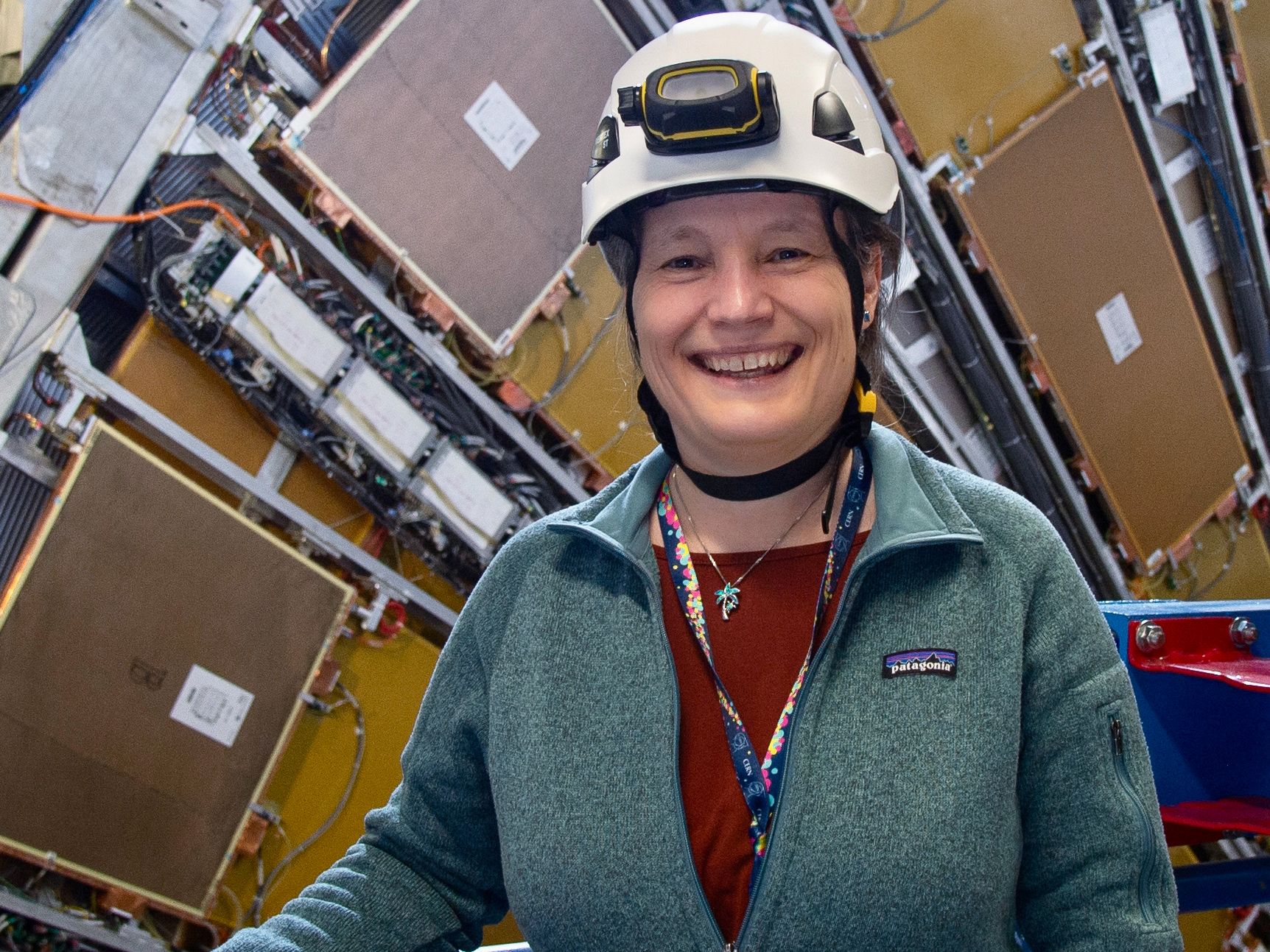 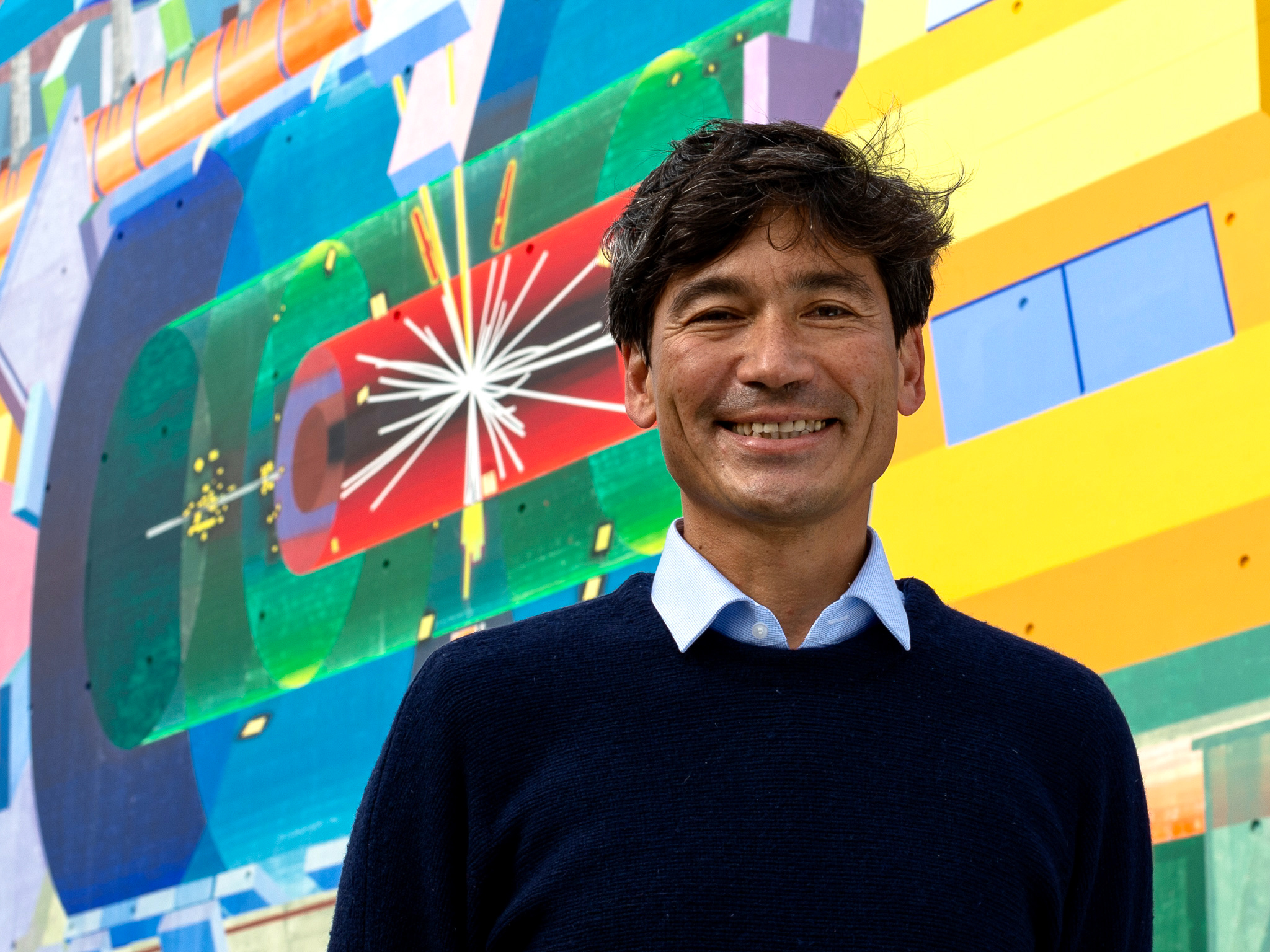 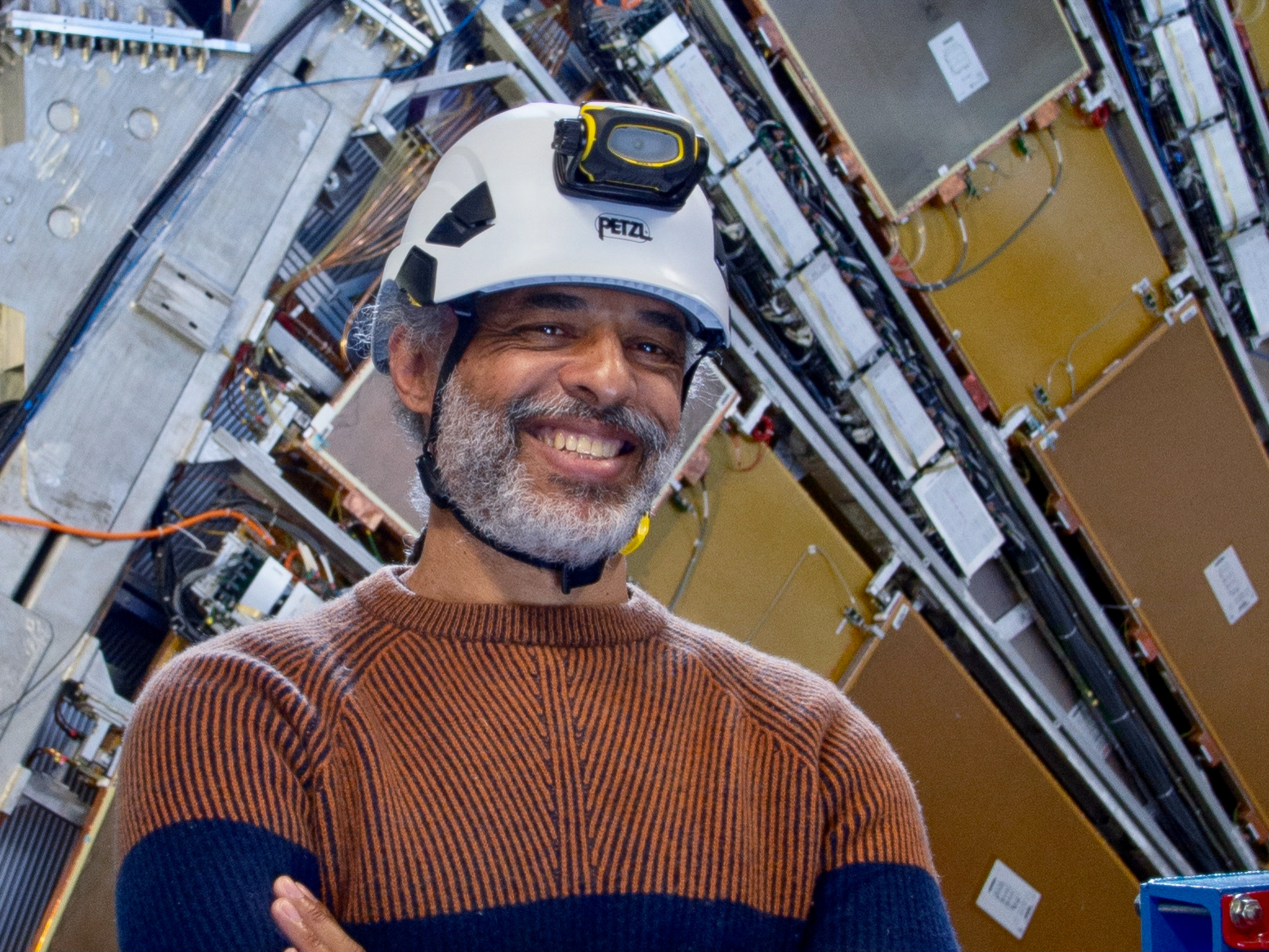 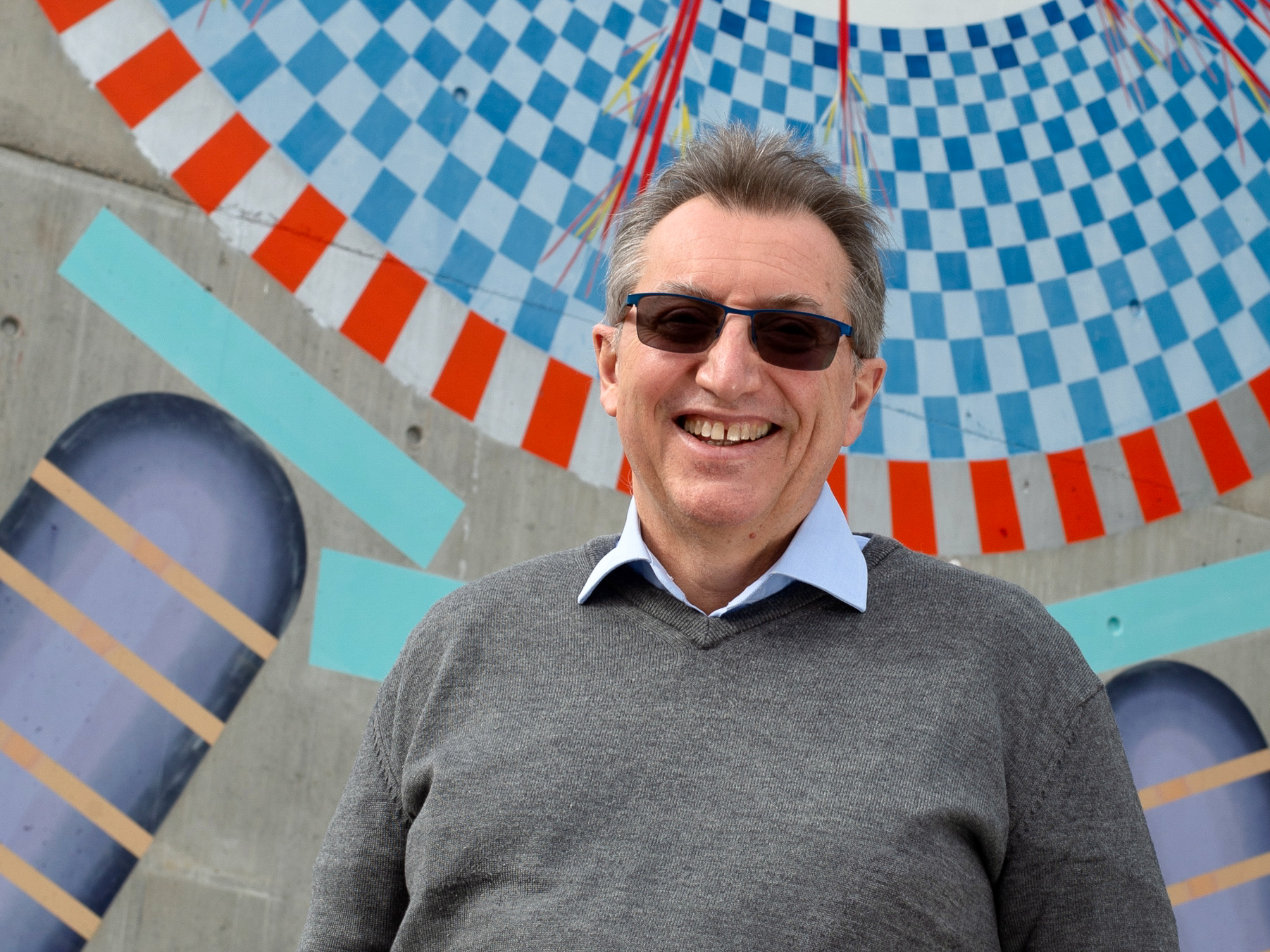 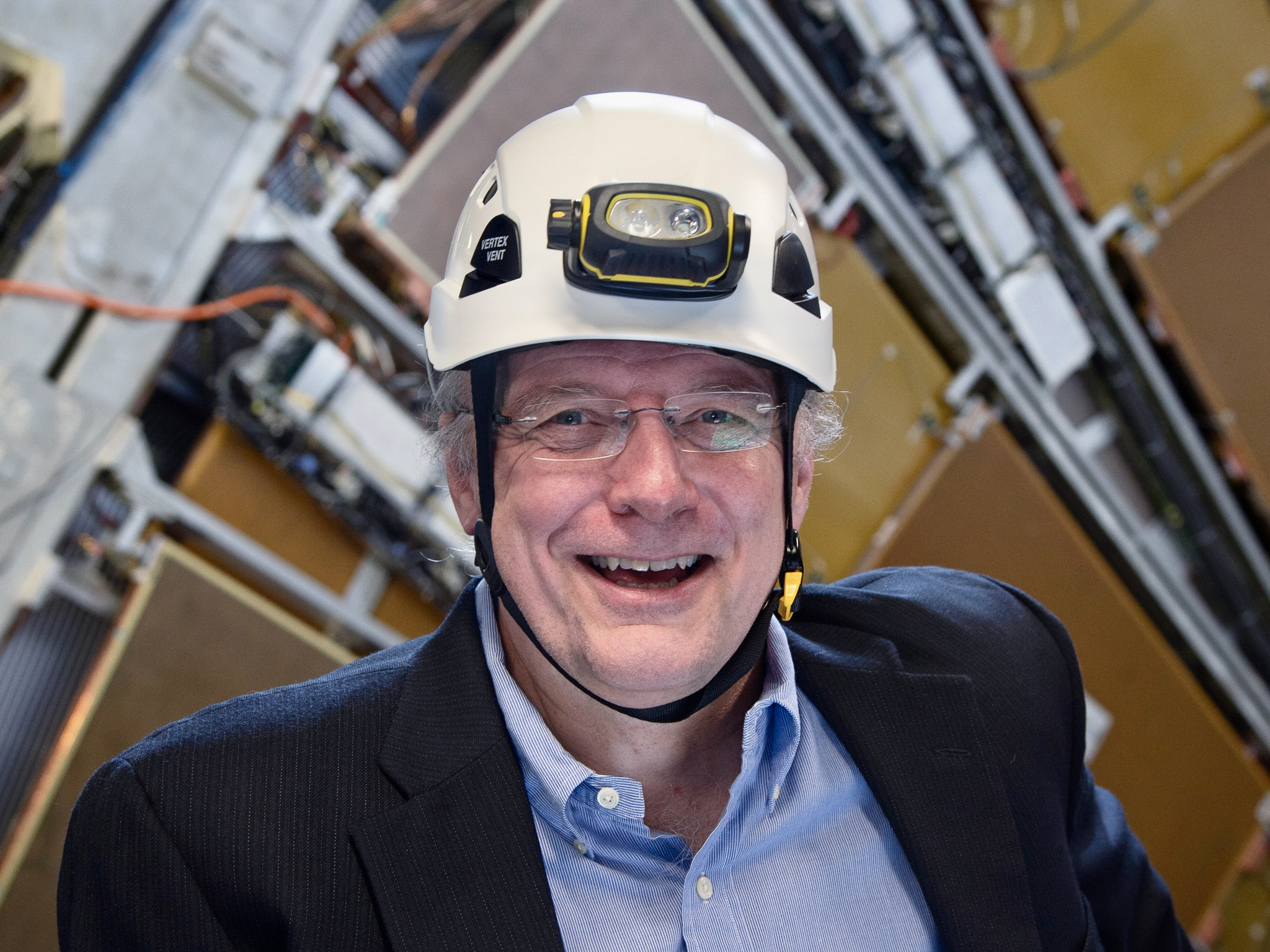