Something old, something new: perspective of LHCP2017

More than 400 physicists from around the world visiting Shanghai to hear the latest LHC results, at the fifth annual Large Hadron Collider Physics (LHCP17) conference. It was a wonderful opportunity for Chinese particle physicists and students, who do not often have the chance to travel abroad! Even for me, although I have been working on the LHC for almost 10 years, this was still my first time attending such a high-level conference to hear the first-rate physics results from all four experiments at the Large Hadron Collider.

Thanks to the organizer’s effort to arrange excursions during the conference in the metropolitan area of Shanghai, I enjoyed the trip to the Oriental Tower to view the city from a breathtaking altitude. No participant will forget the spectacular banquet cruise on the Huangpu river! It was amazing to enjoy the breeze on the river while seeing the city line in beautiful ‘night mode’. Overall, it was truly a great adventure, filled with science and art!

Since the discovery of Higgs by ATLAS and CMS in 2012 – a huge success for the Standard Model of particle physics – people have been looking for new physics everywhere: from dark matter to supersymmetry, from rare decays to abnormal excesses. With the LHC’s increased center-of-mass energy of 13 TeV, as well as more advanced analysis techniques, new limits have been set to almost all of the frontiers of new physics searches. Although there are tantalizing hints, no new phenomenon or particles have been found yet.

Particle physics has never been just about looking for new particles. Instead, it's about the laws of nature.

However, as Prof. Nima Arkani-Hammed mentioned during an inspiring panel discussion – which included a group of distinguished scientists, including Eckhard Elsen, Luciano Maiani and Yifang Wang – particle physics has never been just about looking for new particles. Instead, it's about the laws of nature, which include the interactions between the particles and their properties that build the foundation of the world. In that sense, we shouldn't be discouraged by null results from new particle searches. The High-Luminosity LHC will lead us to a new era of searches, not only due to its increased 14 TeV energy but because of the humongous amount of data expected. Just like going up to the highest level of a beautiful oriental tower, there is always something new to look for, always new scenery to amaze.

As a member of the ATLAS Inner Tracker (ITk) Phase 2 upgrade project, I'm proud to hear that the ITk-Strip Technical Design Report is the first Phase 2 upgrade project approved by the LHCC! We are looking forward to building the foundation for the next round of upgrades to make the ATLAS detector capable of dealing with the LHC’s high-luminosity environment while still maintaining capacity.

Overall, it was a great experience to have the LHCP conference in China for the first time. I’m looking forward to seeing more exciting physics results from LHC and more active contributions from China!

Xin Shi is an Associate Professor of Physics at IHEP CAS in Beijing. He has worked on the BESII, CLEO-c and CMS experiments before joining the ATLAS Inner Tracker (ITk) Phase 2 upgrade project. He likes to play tennis in his leisure time. 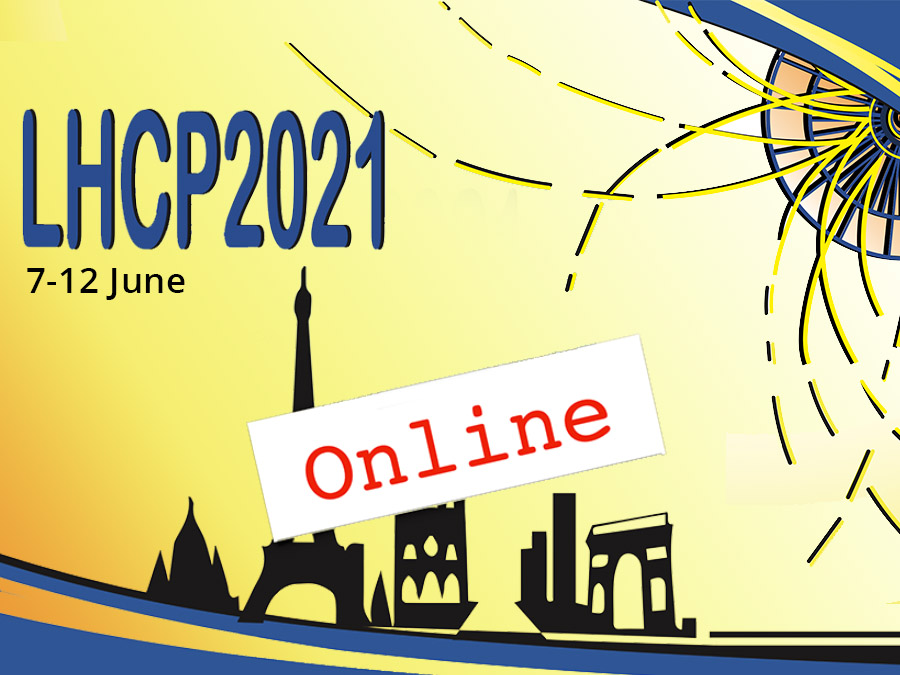 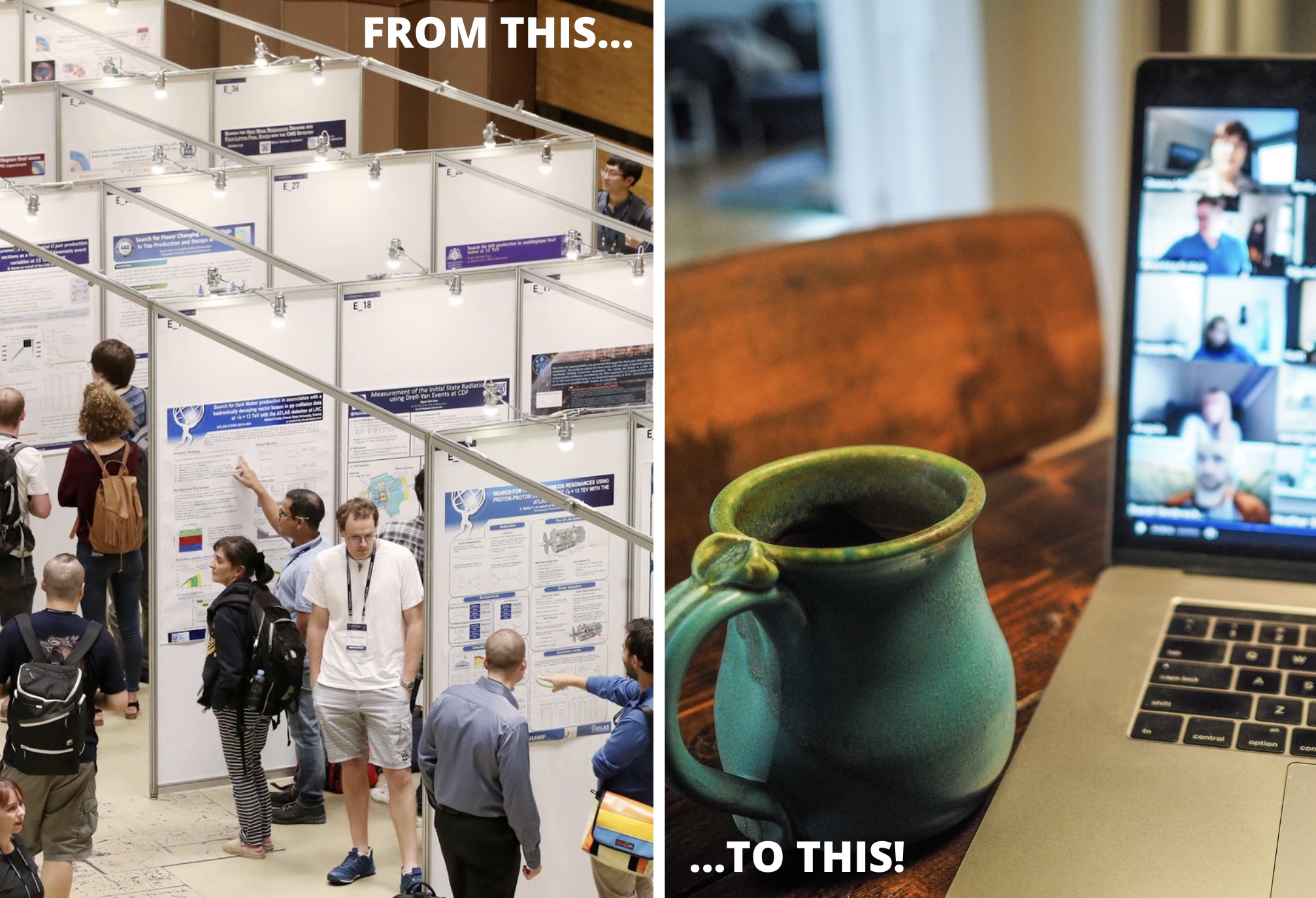