Spreading the idea of day-to-day life in extreme science

Recently I was invited to give a talk about ATLAS in a series of public talks called TEDx. It took me a long time to think of what to say because I wanted to say something about ATLAS that was interesting, but at the same time not give some Brian Cox-y sort of talk. Don’t get me wrong – I think what he’s doing for the field is great, but the fact of the matter is that I am not Brian Cox and I think even if I tried to give talks like he does, I wouldn’t get very far.

It’s a running joke at CERN that the BBC usually seems to get wind of results before we get the internal memo; I often end up reading about the latest results from the LHC in my lunch break on the Internet. This is the side of CERN that the public gets to see, that and those grand talks all about the detectors, the accelerator, the nature of the universe and why we’re here and all of these sorts of existentialist questions. But my experience isn’t sitting under a tree scribbling esoteric thoughts down on envelopes. Actually I’m sending emails like the rest of the world and spending a lot of time in meetings discussing which datasets should be replicated to which sites and fiddling with the video connection ’cause the folks in Japan can’t hear the audio. So I decided that I would talk about this: daily life in extreme science.

My first rehearsal didn’t go down very well, I told the committee all my detailed thoughts about ‘from the control room to the conference’, and then the first question someone asked me was: “What’s CERN?” So, to put it into some sort of context, I ended up having to include a few initial slides pondering the mysteries of the universe after all. But I have to say it did do a better job of grabbing their attention at the second rehearsal.

On the day of the talk, I got a very early morning train to Zurich and made my way to a television studio at the end of a tramline. I had makeup put on me (for the first time in about three years) and got mic’ed up ready to talk. I was disgracefully nervous, and actually don’t remember a single thing about it. But in the breaks there was a lot of time scheduled for mingling with the other speakers and with people who had come to hear the talks. I was asked to write three things under the heading ‘talk to me about….’ on a badge that I was wearing, intended as conversation openers. I dearly wanted to write ‘showjumping rabbits and speaking bad German’, as those really are my interests, but I guessed I ought to put something a little more relevant to my talk. I ended up writing down something about collaborative science and suchlike.

The overwhelming question I got was: “Nice talk, now please tell me what the heck is going on with those neutrinos.” Other than that, I was pleasantly surprised to find how many people really are interested in what we are finding at CERN. I had kind of assumed that since we haven’t produced any black holes, the interest may have died down somewhat, but it does seem that people have all sorts of (sometimes very technical) questions about what we are up to.

So it seems the message really has gotten through. Not only that, there were some people from other fields who see us as a inspiration in some respects – for overcoming traditional incentives such as being the first named on the author list, and really going for truly collaborative science. At the end of the day I was left wondering what could be achieved in other sciences if they were done in a more collaborative way 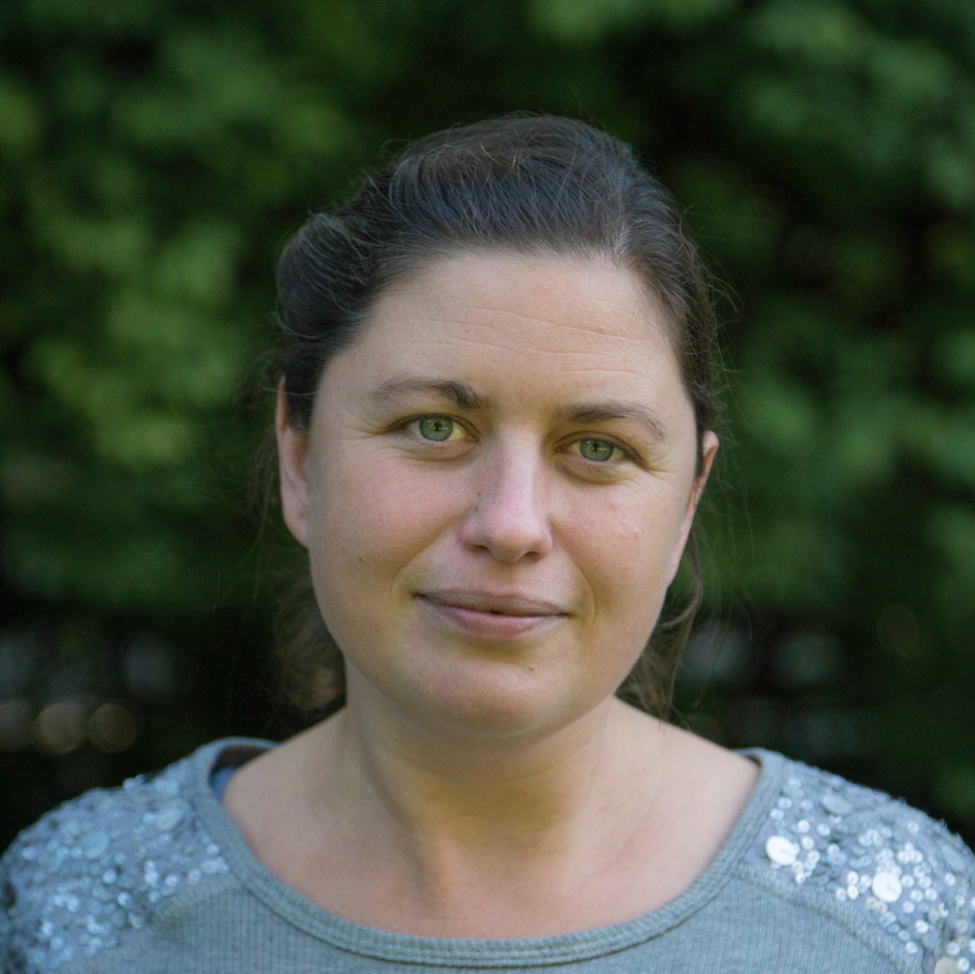 Ellie Dobson is a CERN Post-doctoral Research Fellow based at CERN in Geneva. She works on the ATLAS detector’s Trigger system and is currently investigating multi-parton interactions in proton-proton collisions at the LHC.