Taking stock at the LHCP conference

I felt like I was returning home as I walked through the gates of Columbia University at 116th Street and Broadway, the day before the LHCP conference began. The scaffolding from the recently completed graduation ceremonies reminded me of my own PhD graduation thirteen years ago. The ubiquitous Columbia-blue signs of "Welcome back Alumni" seemed to be talking just to me. There was some nostalgia for what has changed, most notably the replacement of the tennis courts next to the large brick physics building with an even larger modern glass one.

Jet-lagged from the flight from England, my current home, had me awake at 4 am on the first morning of the conference. Anticipation -- because it was going to be my first conference since the boson-discovery conference in Melbourne in 2012 -- would not let me return to sleep. LHCP's kick-off, given by the conference chair and my own former PhD supervisor Professor Mike Tuts, reminded me of a few of the things to look forward to: a public showing of the new Particle Fever movie on Wednesday night and a panel discussion moderated by New York Times' science writer Dennis Overbye on Friday afternoon.

The conference comes during an early transition for the LHC experiments. While the experimentalists are finalising many measurements from the first set of collisions completed in 2013, they are making significant preparations for the next set of collisions scheduled to begin early next year. The scientific discussions of the sometimes mundane details of the first measurements are sprinkled with giddy soothsaying for what we might discover in the coming years, and how. Continuing into the coffee breaks, the tangible excitement in the ensuing conversations is a highlight of the conference.

My own presentation on measurements of multiple weak-boson production from the ATLAS experiment came on the second day. Jet-lag had not been kind, allowing me a mere three-and-half hours' sleep the night before, and my only hope for a coherent presentation was to keep a steady stream of coffee pulsing through my veins. This worked only too well -- I sped through the results at twice my planned speed, leaving the session chair to comment, "Well, we have plenty of time for questions..."

The morning sessions of the third day focused on what the newly-discovered Higgs boson could be telling us about what lies beyond. The afternoon was open, a break at the midpoint of the conference. For me this meant several hours of catching up on meetings and email. But there was a reward, an early dinner consisting of three things that are hard to find in the UK: fried chicken, a caesar salad, and a Brooklyn beer I'd never heard of. Then it was off to the showing of Particle Fever, where I had volunteered to answer any and all questions the public moviegoers had about physics.

I found a place next to a poster of the Standard Model and described the particles and interactions as best I could to the small crowd that formed around me. At the end, one of the listeners told me she was involved in the development of the poster -- from the presentational side -- and she now had a better understanding of what it represented. It's always nice when someone lets you know you have done a good job.

More than 1000 attendees were packed into the big conference hall on the southwest corner of the Columbia campus to watch 'Particle Fever'. The movie tells the story of the Higgs boson discovery, focusing on a few individuals who convey the excitement and activity within and outside the big experiments that took the data leading to the discovery. Afterwards the movie's director and three of its stars -- David Kaplan, Nima Arkani-Hamed, and Fabiola Gianotti -- answered many questions from the audience. I was impressed by the depth of the public's questions, cutting to many of the difficult issues that physicists continue to try to answer through their research. It is reassuring that the public finds many of the same questions interesting as we physicists do. This research is truly a universal human endeavour, and this is one of the core themes of the movie.

Another day of scientific results passed and the panel discussion came up after lunch. This focused on the major accelerators the field will need for the next big discoveries over the years and decades to come. While I will have retired before the next big accelerator produces data, I have a responsibility to ensure that the next generation of physicists have the tools to answer the questions that my generation has yet to even ask. The next discovery will lead to even more profound questions than the last -- this is the excitement of research, and it will continue well beyond the discovery of the Higgs boson, the latest important milestone on the path to understanding the workings of the universe. 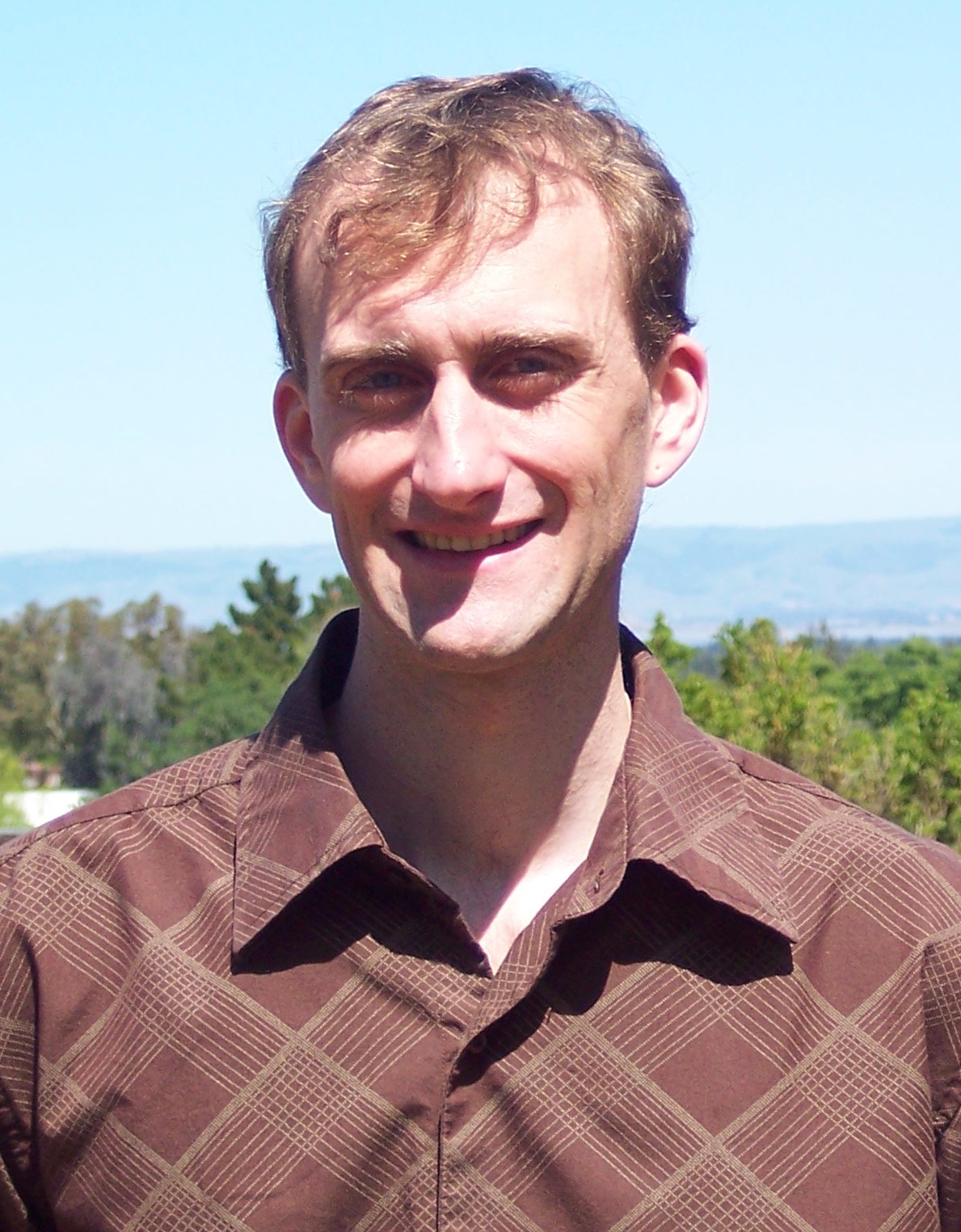 Chris Hays is a Research Lecturer at Oxford University focusing on Higgs boson measurements at ATLAS. He also works on the precise measurement of the W boson mass, which provided an expected mass range for the Higgs boson prior to its discovery. Chris is currently serving as ATLAS UK physics coordinator.