First, the absolute calibration of the luminosity is determined by van der Meer (vdM) scans, carried out with specialized LHC beam conditions. These scans relate the luminosity to the measured parameters of the colliding proton bunches. During these special LHC runs, the beams are moved vertically and horizontally, varying how they overlap. Physicists then look at the mean number of proton-proton interactions per bunch crossing (μ) – or a quantity proportional to it – as a function of the separation (ΔX) (see Figure 1), calculating the combined size of both beams in the horizontal and the vertical directions. They then determine the total number of protons in each colliding bunch from the measurement of the beam currents. Put together, these measurements allow the ATLAS luminosity team to derive the absolute luminosity for each colliding bunch pair.

ATLAS physicists used several luminosity-sensitive detector systems to measure the integrated luminosity. The latest measurement is the most precise luminosity estimate ever achieved by the experiment.

This luminosity measurement then needs to be related to the mean number of proton-proton interactions visible to the LUCID-2 sub-detector of the ATLAS Experiment (μvis), which measures luminosity both inside and outside of the vdM scan periods. LUCID-2 consists of two sets of photomultiplier tubes that surround the beam pipe, 17m on either side of the interaction point, and detects the Cherenkov light of particles coming from proton-proton collisions. It is calibrated to the absolute luminosity scale from the vdM scan, taking into account the small background from a built-in calibration source (Bi-207) and beam interactions with residual gas molecules.

In a second step, physicists extrapolate the vdM calibration to the LHC running conditions under which most of the physics data is recorded – a procedure known as the calibration transfer. While the vdM scan procedure requires low μ (around 0.5) and proton bunches that are not preceded or followed closely by other bunches, physics data are recorded typically at high μ (20-50) with protons arranged in closely packed trains of consecutive bunches, with longer gaps between trains. The LUCID-2 response is sensitive to these differences, and needs to be corrected with the help of a different luminosity-sensitive algorithm. Track counting links the number of tracks, reconstructed in the ATLAS Inner Detector and selected following dedicated criteria, to μ, and exhibits good linearity over a μ-range that covers both the vdM and physics conditions. It is used to perform the calibration transfer of LUCID-2 measurements.

Using this three-step method and taking into account correlations between the years, ATLAS has obtained a preliminary integrated luminosity estimate for the combined Run 2 data of 139 fb-1 with an uncertainty of 1.7%. This is the most precise luminosity estimate achieved by ATLAS so far and sets the stage for the LHC re-start in 2021. 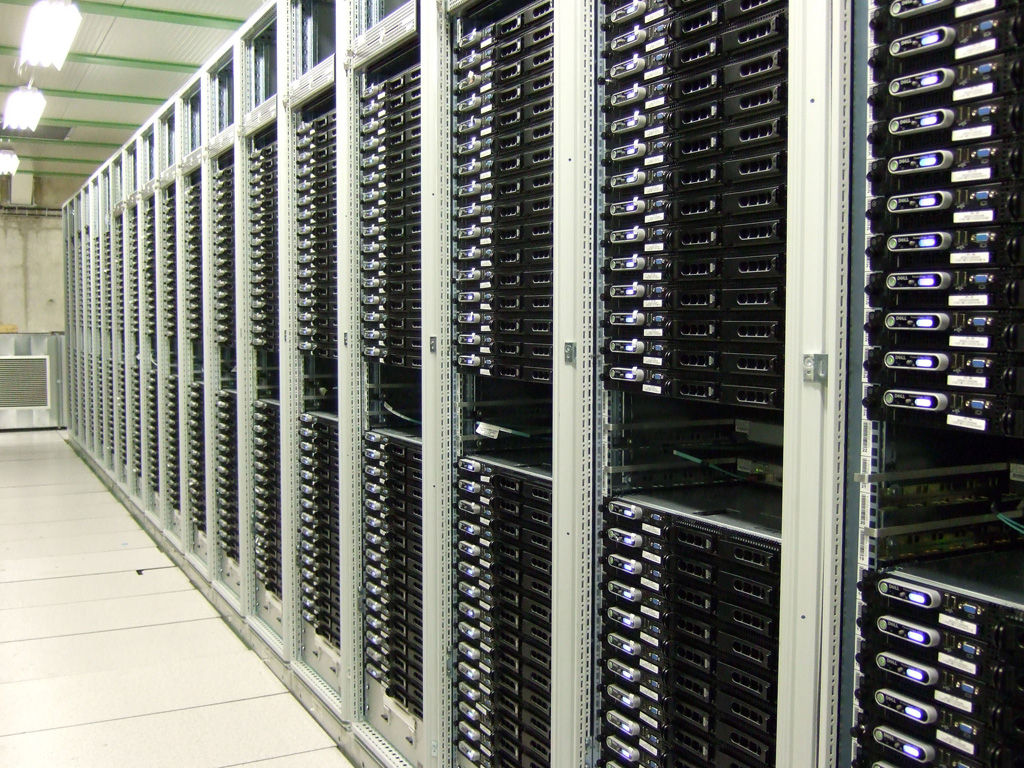 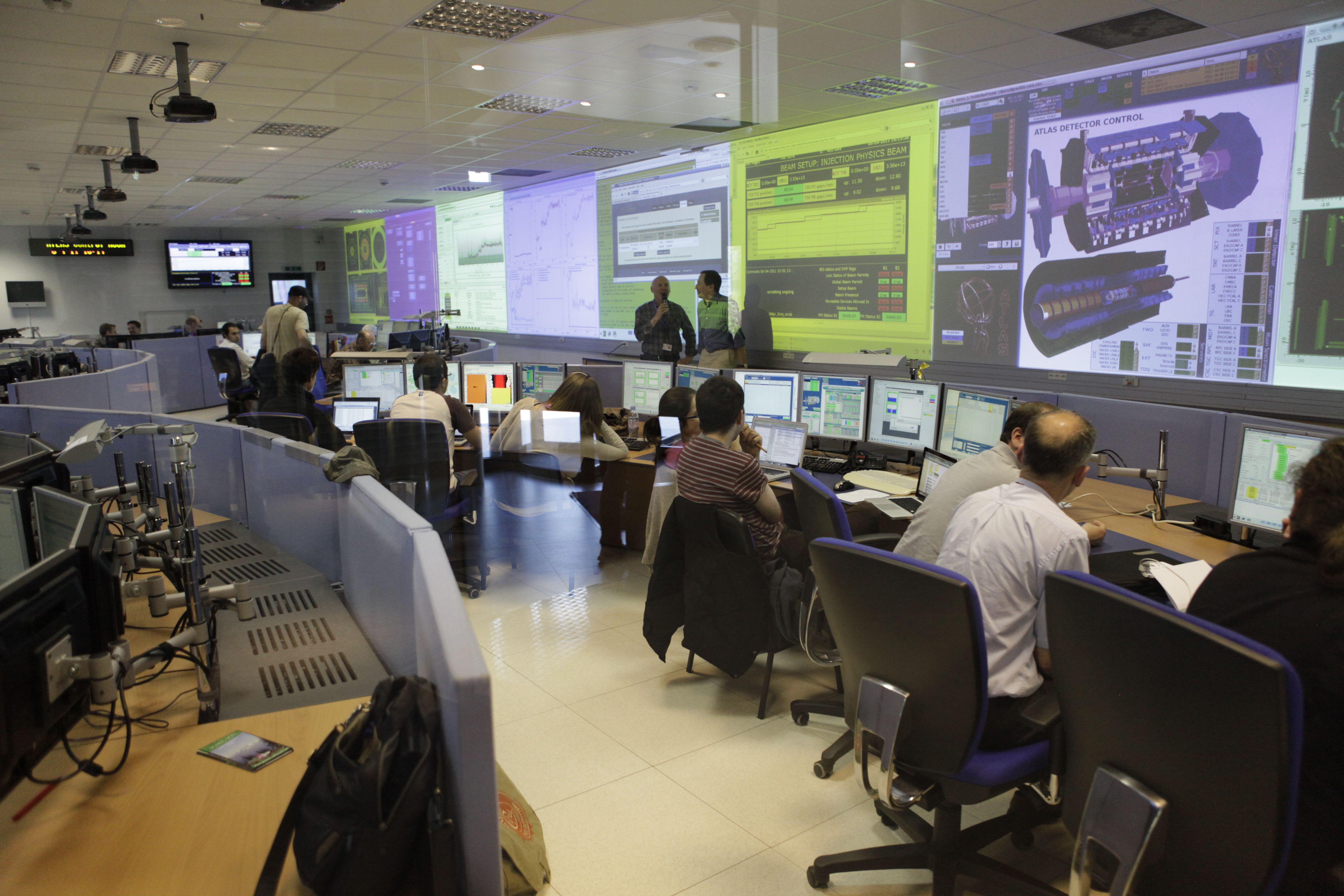