On 22 November 2021 at 8pm CET, Dr. Heather Russell will give a live public talk on the ATLAS Youtube Channel on the "trigger", the ATLAS event selection system.

Did you know that 99.99% of collision events at the LHC are discarded? During active data-taking, over one billion protons will collide inside the ATLAS detector each second. However, physicists can't even come close to saving all the data from these collisions. Which collisions are saved and which are rejected is decided by the ATLAS "trigger" system. In an upcoming ATLAS live talk, Dr. Heather Russell discuss how physicists make the difficult decision of which collisions they record, and the hardware and software that enable this incredibly fast decision-making.

Dr. Heather Russell is an assistant professor at the University of Victoria in Canada. She has been a member of the ATLAS Collaboration since 2012. Her research focuses on measuring rare Standard Model processes that involve interactions of four gauge bosons. She also works on the design and implementation of the ATLAS trigger software.

This event is part of a series of ATLAS Live Public Talks held on YouTube. You can watch more in the dedicated YouTube playlist. 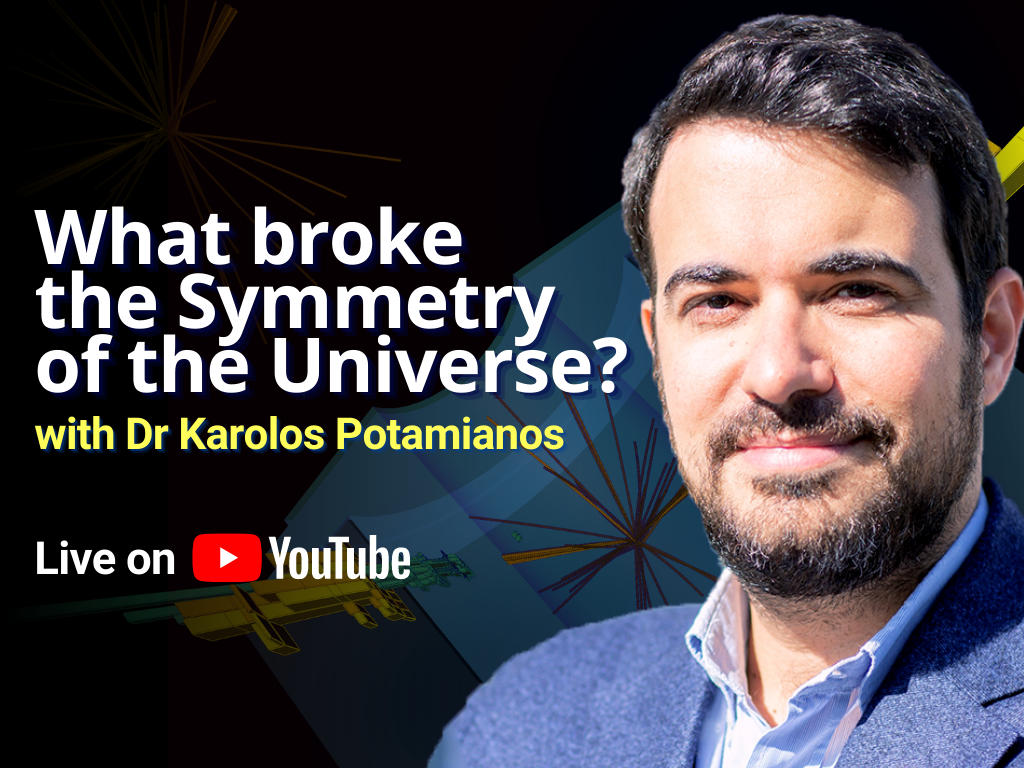