The art of physics

I have been doing some work with artists recently. Not that I’m planning a career change, you know: I just love to talk about my research to anyone who is prepared to listen, and lately it’s been with artists.

Ruth Jarman and Joe Gerhardt, aka Semiconductor, are internationally renowned visual artists who in 2015 won the Collide@CERN Ars Electronica Award and spent a two-month residency at CERN. Like myself, they live in Brighton, which is also home to the University of Sussex, where I work. We were introduced by Sally Jane Norman, one of my non-science colleagues.

Since our first meeting, Semiconductor and I have continued to explore ways in which to collaborate. This September, together with Beatrice Fazi (a philosopher), we organized an event for the 2017 British Science Festival, titled “Visions of the Hadron Collider”. It was held at Fabrica, Brighton’s Centre for Contemporary Art, which is a former Regency church in the historic Brighton Lanes – not the typical venue for a physics talk! We were able to have a conversation with the audience on science, art and philosophy. The audience was a good mix of science and arts enthusiasts, with lots of insightful questions, and we had a good debate at the end. If you think you know what “raw data” means, think twice and then ask a philosopher!

For us physicists, “raw data” is just an operational definition for the data as it comes out of the detector’s front-end electronics, before any further “data-crunching” happens. As it turns out, for some people the concept of “raw data” is a bit of an oxymoron, because, they explain, data always reaches the user when it’s already “half cooked” through some human manipulation. Well, I guess they must be right, but I was relieved to hear that Semiconductor’s understanding of raw data is not too different from mine. Phew!

Preparation for this festival was quite different from, say, putting together slides for a conference talk. It certainly took me out of my comfort zone, but I feel the richer for it. I have discovered that scientists and artists can have a lot more in common than one would intuitively guess. I love art, nearly as much as I love science, but I am not an art expert. I know that my appreciation of art can sometimes be quite naïve, but that does not spoil my enjoyment of fine artworks. Science is the same. You can enjoy it without having to be a trained scientist. You may not understand each and every technical detail, but you can still be amazed by the wonders of the natural world. Science, like art, makes us more human. 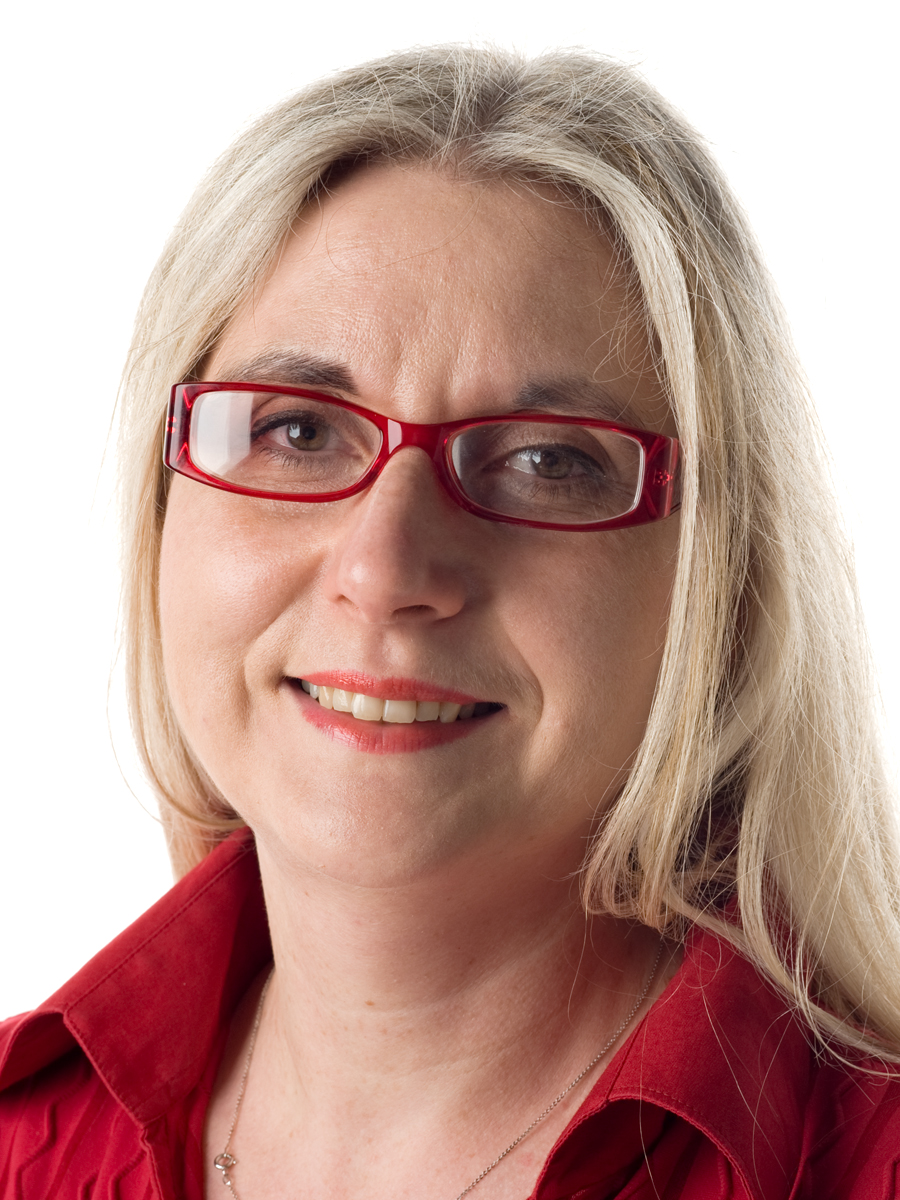 Antonella De Santo is a Professor of Physics and a Royal Society Wolfson Research Merit Award holder at the University of Sussex. She has been an ATLAS collaborator since 2003 and she leads the Sussex ATLAS team, which she established when she moved to Sussex from Royal Holloway University of London in 2009. Her main focus on ATLAS is the search for supersymmetry in multi-leptonic final states, and triggering, especially in view of future luminosity upgrades.