Its All About The Lumi!

Now that the LHC has established colliding stable beams at a center of mass energy of 7 TeV, the next step to maximize its physics reach is to provide the most luminosity possible. As Leo posted, we need to increase the number of proton - proton collisions to make sure we have a chance of seeing the physics that we are looking for. The reason for that is because different physics processes have different probabilities. These probabilities are referred to as cross-sections (in a vague reference to the particle's size). If one multiplies a cross section by a luminosity than what you get is a number of events.

Luminosity (or Lumi for those in the know) at particle colliders is usually cited in two different ways depending on the context. The first is in units of inverse barns. This is the integrated luminosity or the luminosity collected over an extended period of time. What the LHC has provided so far (after barely a week, actually they JUST finished one of their longest fills so far... more than 20 consecutive hours of stable beam collisions!) is on the order of hundred inverse micro-barns. This means that processes charcterized by production cross-section of ~10 nano-barn (nb) start to become accessible (see the left scale of the figure above to evaluate which processes we are speaking of).

But don't worry. The LHC is still brand spanking new and they are still trying to understand the nuances of the machine. Soon enough they will be making leaps and bounds in the luminosity (by leaps and bounds I mean many orders of magnitude). 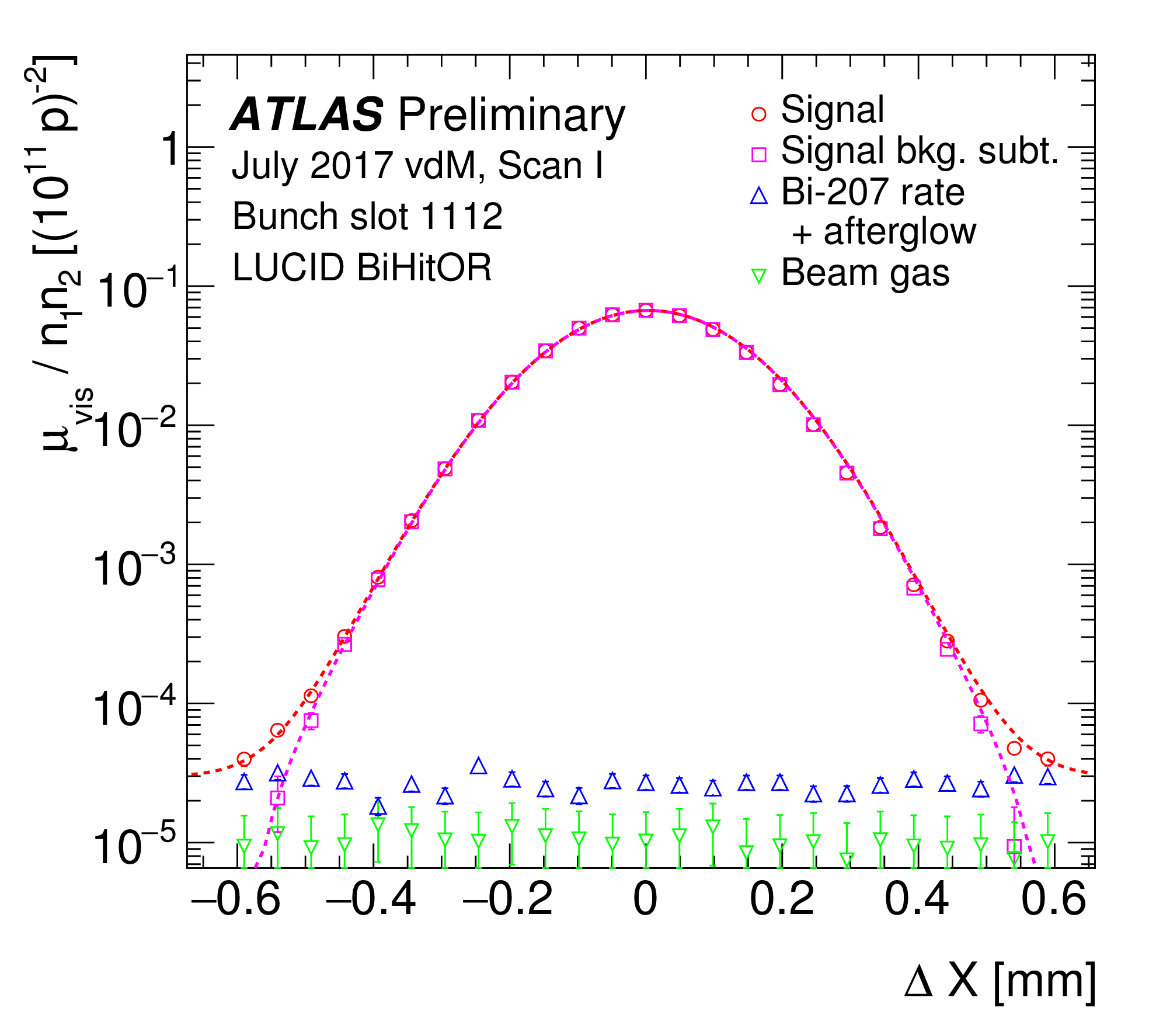